"If This Is What They Think Of Me I Disown This Film Industry,” Sudhir Mishra Breaks Down During A Conversation With Subhash K Jha | IWMBuzz
Subscribe Now
Movies | Personalities Celebrated filmmaker Sudhir Mishra is inconsolably upset over a viral video which shows a man apparently resembling Sudhir, being manhandled by the cops. We reported about it yesterday and now, he has taken the matter very personally.

A day after the fake news broke out Sudhir seemed monstrously upset. In fact, he broke down during our conversation. “The fact that someone decided to entertain himself by putting out this video claiming I was being roughed up by the cops is not a big deal. We’re in the times of digital excesses in the social media where no one is spared. Why should I be? No. What bothered me is that my friends in the film industry,or rather my so-called friends, actually believed that it was me being beaten up in the video. I had them gleefully calling me up asking me, ‘Arrey woh tu hai?!’ .I banged the phone on them. F..k it,man! If you think I am the kind of guy who can be randomly beaten up on the street then what have I earned from this industry after so many years?”

Angry and upsets Sudhir sobs, “I disown this industry. Sure, I’ve some friends like Hansal Mehta, Anubhav Sinha and Anurag Kayshap. But a large section of the industry is wary of me because I hold political views opposed to theirs. They enjoyed the thought of me being beaten up. Earlier too, the film industry had separate political ideologies. Raj Kapoor Saab was never a Congress man but no one wished him ill for that. No one wished ill for anyone. Manoj Kumar said, ‘I want everyone’s film to do well. But I want my film to do a little better.’ Wasn’t that an endearingly honest confession? Of course, we want that we should be a little ahead of the others. But now if you don’t adhere to the popular ideology you are hated by the film industry.”

The enormously the acclaimed director of such films as Yeh Woh Manzil Toh Nahin, Iss Raat Ki Subah Nahin. Dharavi, Main Zinda Hoon, Hazaaron Khwahishein Aisi and Chameli, feels there was a plan to denigrate him through the video. “It is is very disturbing how widely the video was circulated even to my friends from outside the film industry. It was as though some people wanted everyone to believe that person in the video was me, when in fact you only had to zoom to the face to see it was not me. It couldn’t be! Do you think I’d stand there taking lathi blows?”

Now when another person has come forward to rectify the identity of the chap in the video Sudhir wonders why so much hatred is being darted at him. “I’ve never threatened to return my National award, like some of my colleagues. Why should I return it? It was given to me by Adoor Gopalkrishnan.” Sudhir Mishra Speaks On Video Claiming He Was Thrashed By Cops Bigg Boss 13: Rashami Desai breaks down in the house 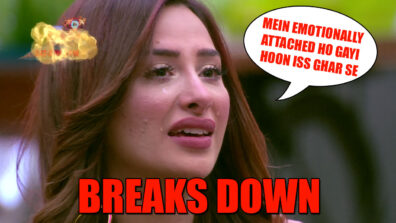 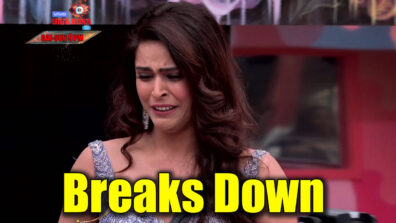 I was molested by my tutor, breaks down Bigg Boss 13 contestant Madhurima Tuli “Why Should Women Not Enjoy Sex?” 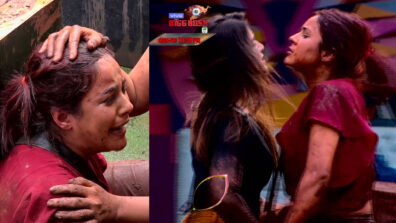 Bigg Boss 13: Shehnaaz breaks down after being called characterless