Sanjay Shukla who has been casting for varied TV, film and web shows gets into a conversation. 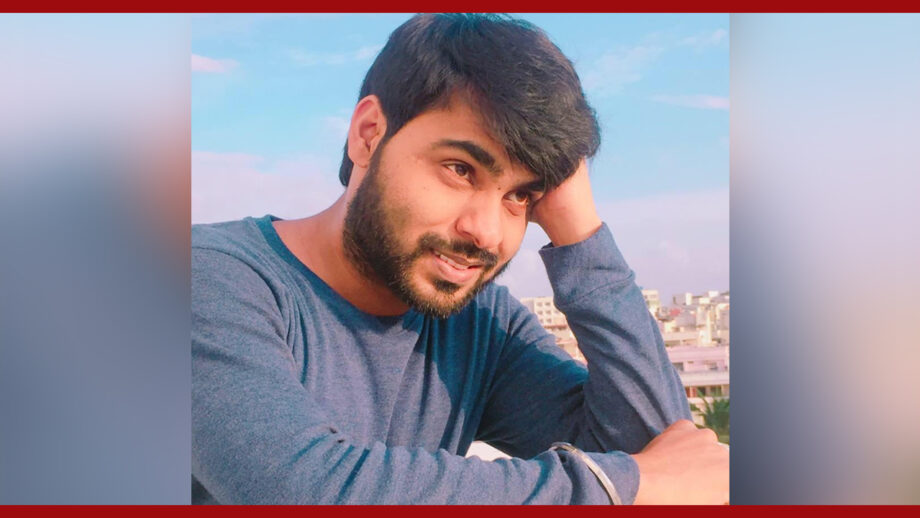 Sanjay Shukla has had oodles of experience in the casting field after starting his journey with television shows.

In films, he has cast for Fun In Goa starring Jimmy Shergill for MAD Films. He has also cast for the upcoming film Welcome to Bhajrangpur which has Shreyas Talpade, Arbaaz Khan, Giorgia Andriani.

Says Sanjay, “I never wanted to do TV. I always wanted to get into films. I am also an actor and have worked as an actor for two years initially. My target now is to cast for films and web.”

Sanjay is passionate about finding new talent. “My target has always been to give the best of platforms to the new talent. Even now I want to give chance to the young budding actors. With whatever is happening in the industry now, there are a lot of talented people all over India who never get an opportunity to show their skills. The deserving candidates should get a chance to prove their mettle.”

“In TV, there is no space for the casting guys to given an opinion of their own. They just have to carry forward the options given to them by the concerned people in the channels. In films and web, this does not happen. So I am satisfied being here. Good talent gets the needed respect in films and digital front.”

On future goals, Sanjay states, “I want to do bigger and better projects. I want to bring new talent forward. I want to disprove the theory that new talent does not get the credit.”

Ask him about his acting goals and he quips, “I will work surely as an actor if I get a good project. But above that, my passion is to identify new talent being in the casting field.”

Also read, I enjoy the challenges I face being in the casting field: Anil Goyal of Shine Casting Hub