In all these years we have come across some of the best actors in the Hollywood movie industry. These stars are loved not only due to their amazing work on screen but also their fashion sense. One such actor we all know and love is Brad Pitt and we are here to tell you more about why we love him. 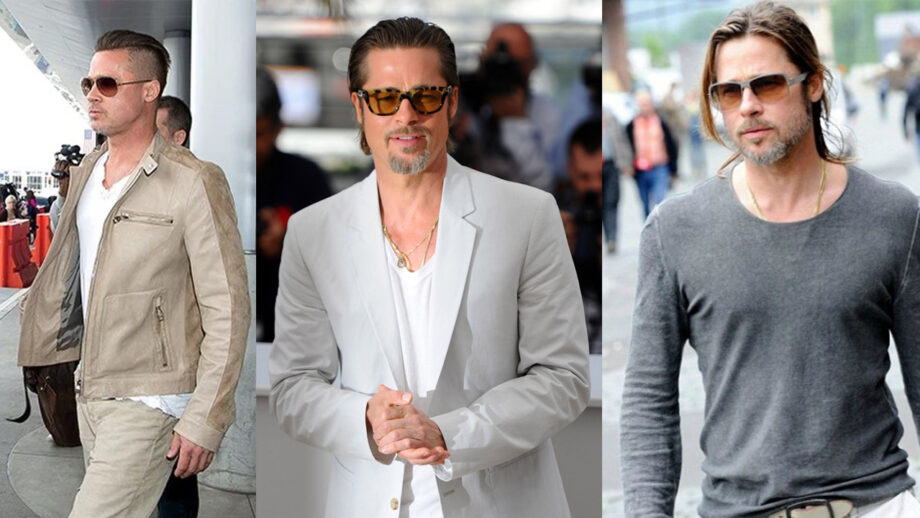 When we speak of actors from the Hollywood film industry who leave us speechless every time we spot them, one name we cannot fail to mention is Brad Pitt. The star was loved ever since he first appeared on screen and now has a fan base of millions all over the world who just do not seem to stop growing in numbers and this comes as no surprise considering what an amazing actor he truly is. The star is loved for his intense acting skills and strong dialogue delivery.

The star has made a lot of amazing contributions to the Hollywood film industry over his span of career. The star has been part of some very iconic movies like Fight Club, Mr and Mrs Smith and Ad Astra. The star apart from his work is also known for his amazing sense of style. But what we can’t help but talk about right now is his style in the summer the star manages to make it ten degrees cooler with his dressing sense which mostly consists of neutral colours. Below are some pics to take inspiration from.

We hope to see more cool looks of Brad Pitt in the years to come. Stay tuned with us for more updates on your favourite celebs. 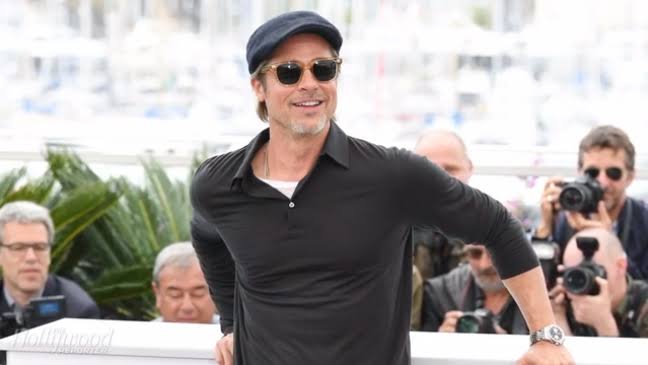 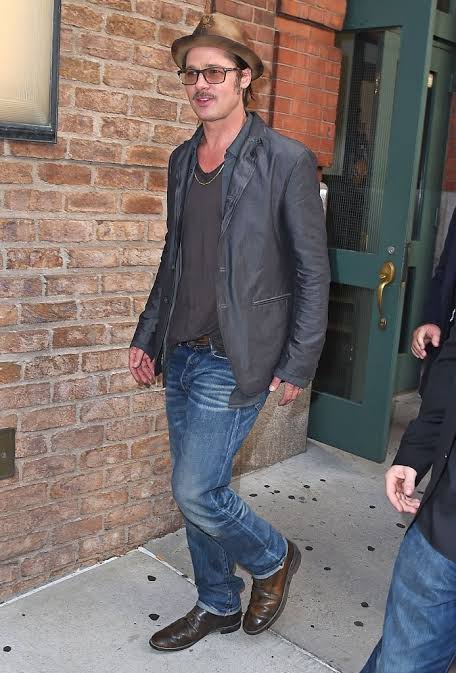 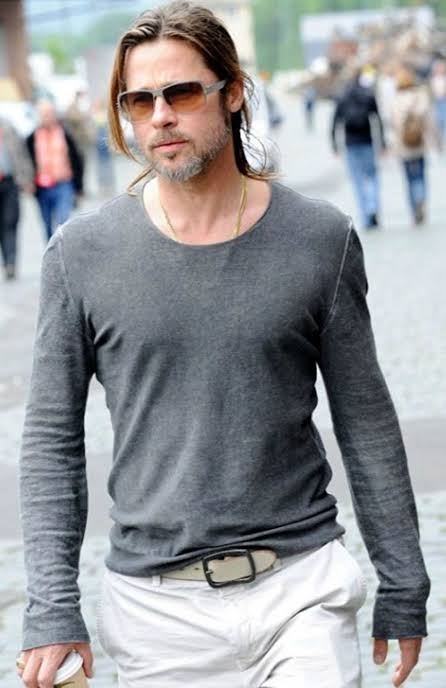 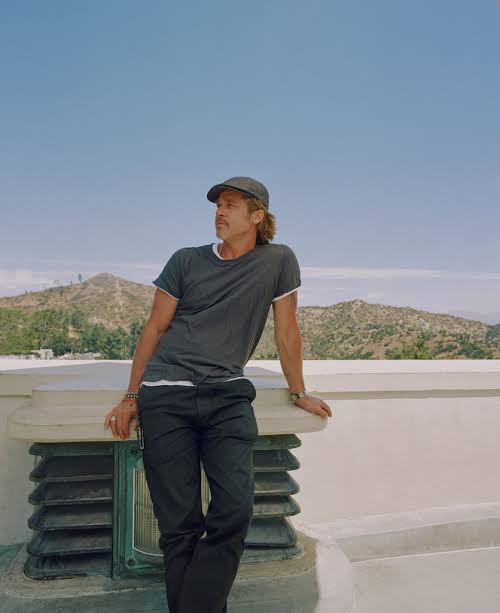