Here are some emotional moments of Priyanka Chopra. The desi girl of Bollywood, Priyanka Chopra, is an actress and a singer who has just amazed us with her fabulous acting skills and melodious voice. She has become one of the highest-paid and leading actresses in the industry. She was also listed among the world’s 100 most powerful women. The actress has achieved a lot in her career and is ruling the industry with her fabulous talent. She has also achieved several accolades for her work and has inspired millions of people to work hard and become successful. 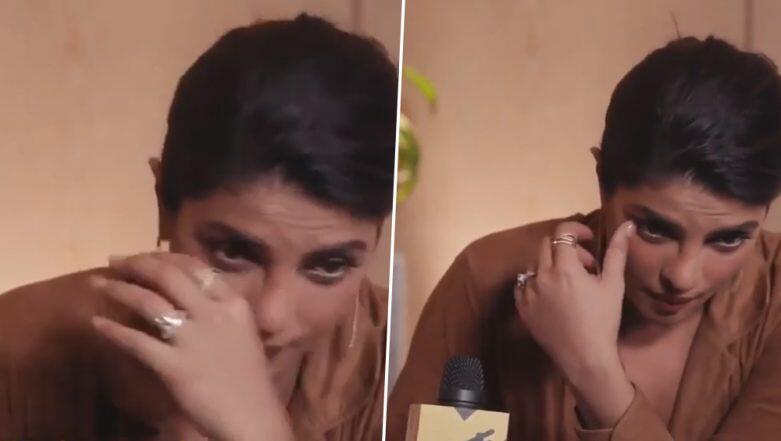 What is Priyanka Chopra's unknown and secret connection with footballer David Beckham? 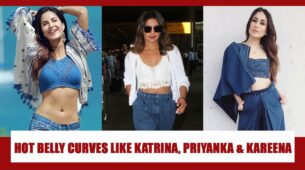 See Pics! When Nick Jonas Got Flirty With Priyanka Chopra On Camera