Here are some ethnic outfit looks of Diana Penty

Ethnic outfits are loved by several actresses. They just love to wear ethnic outfits and look dazzling in the industry. Several actresses have shown their love for ethnic wear and are seen wearing it most of the time for award functions or any event look. The actresses slay the outfit perfectly and give us stylish and fashionable outfit goals. Bollywood Divas are most famous for their fashion cues. The actresses are followed by millions of people for their fabulously designed outfits. Diana Penty also has a great collection of ethnic outfits.

Fans just love to stare at their favorite celebrity and look stunning. Diana Penty is an eminent actress and a model. The actress made her appearance in Bollywood by making a debut film Cocktail in 2012. The actress is ruling the industry with her amazing acting skills and has become very much popular in the industry. The ethnic outfits of the actress are just fabulous and she looks gorgeous.

Check out some ethnic outfit looks of Diana Penty and stay connected to IWMBuzz.com. 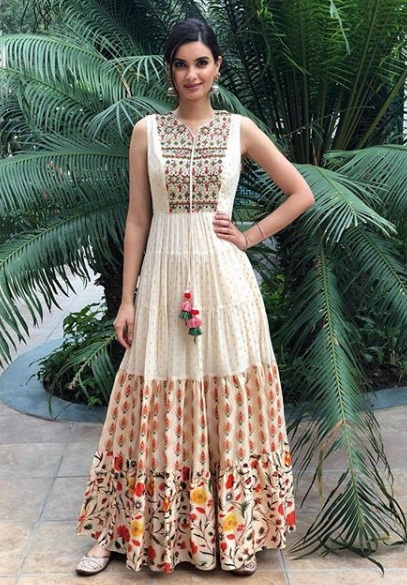 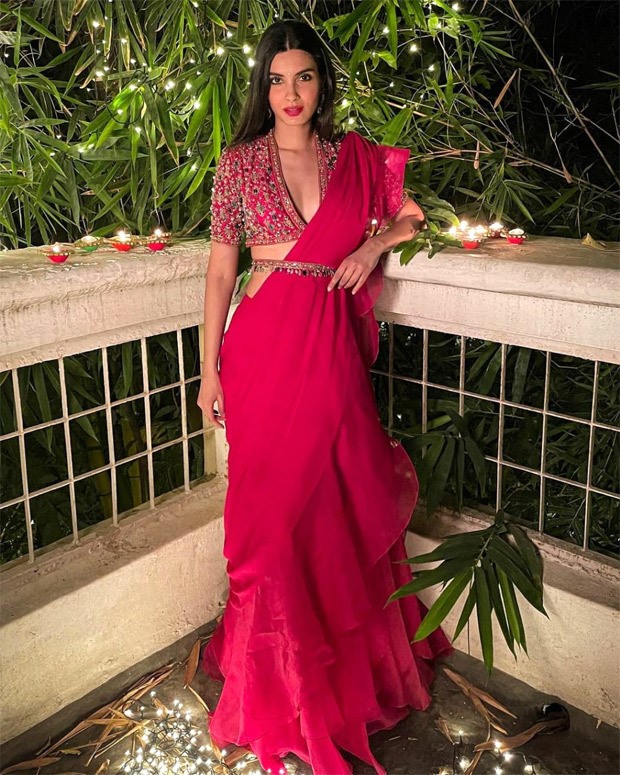 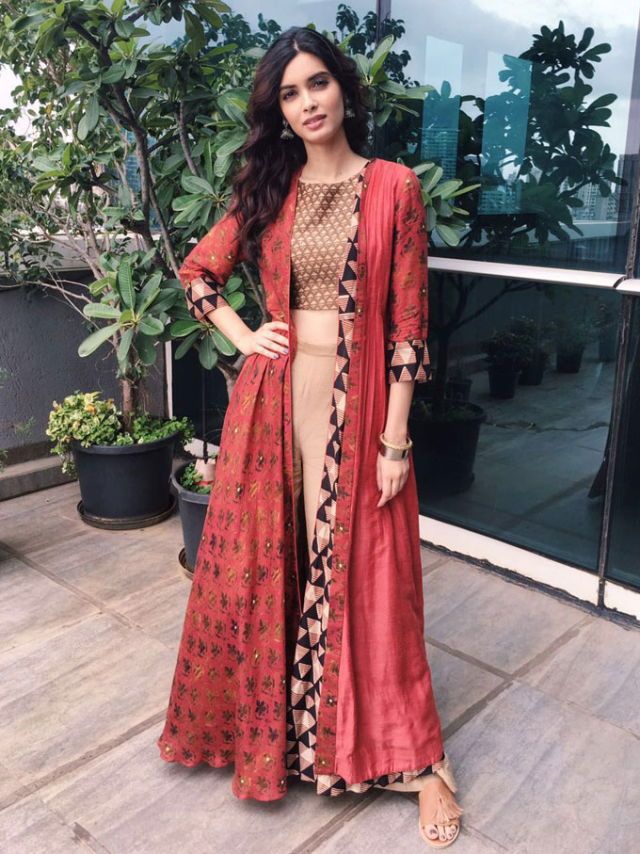 Priyanka Chopra Is The Most Versatile In Style; Click Here To Know Why?