Salman Khan has worked in many Indian movies. He is an Indian film actor, producer, and television personality. The hot and dashing Salman Khan is ruling the hearts of millions of people. He is the Bhai of Bollywood and has given many hit movies. He has achieved many awards for his hard work.

The 5 most popular films of Salman Khan are: Bajrangi Bhaijaan (2015)- This is an action, comedy and drama movie, where an Indian male with a big heart takes a young mute Pakistani girl back to her homeland to reunite her with her family. But he faces a lot of problems, yet tries his best to reunite the girl with her family. This is one of the best movies of Salman Khan. Karan Arjun (1995)- this movie is an action, comedy, fantasy and emotional movie. Salman Khan played the role of Karan with his co-actor Shahrukh Khan as Arjun. The bond of brotherhood is shown in this movie and the faith of their mother brings them together. Sultan (2016)- this movie is an action, drama and sports movie. Sultan is a classic underdog tale about a wrestler’s journey, who is looking for a comeback by defeating all odds. Dabangg (2010)- this movie is an action and comedy movie, in which a corrupt police officer faces challenges from his family, gangsters, and politicians. 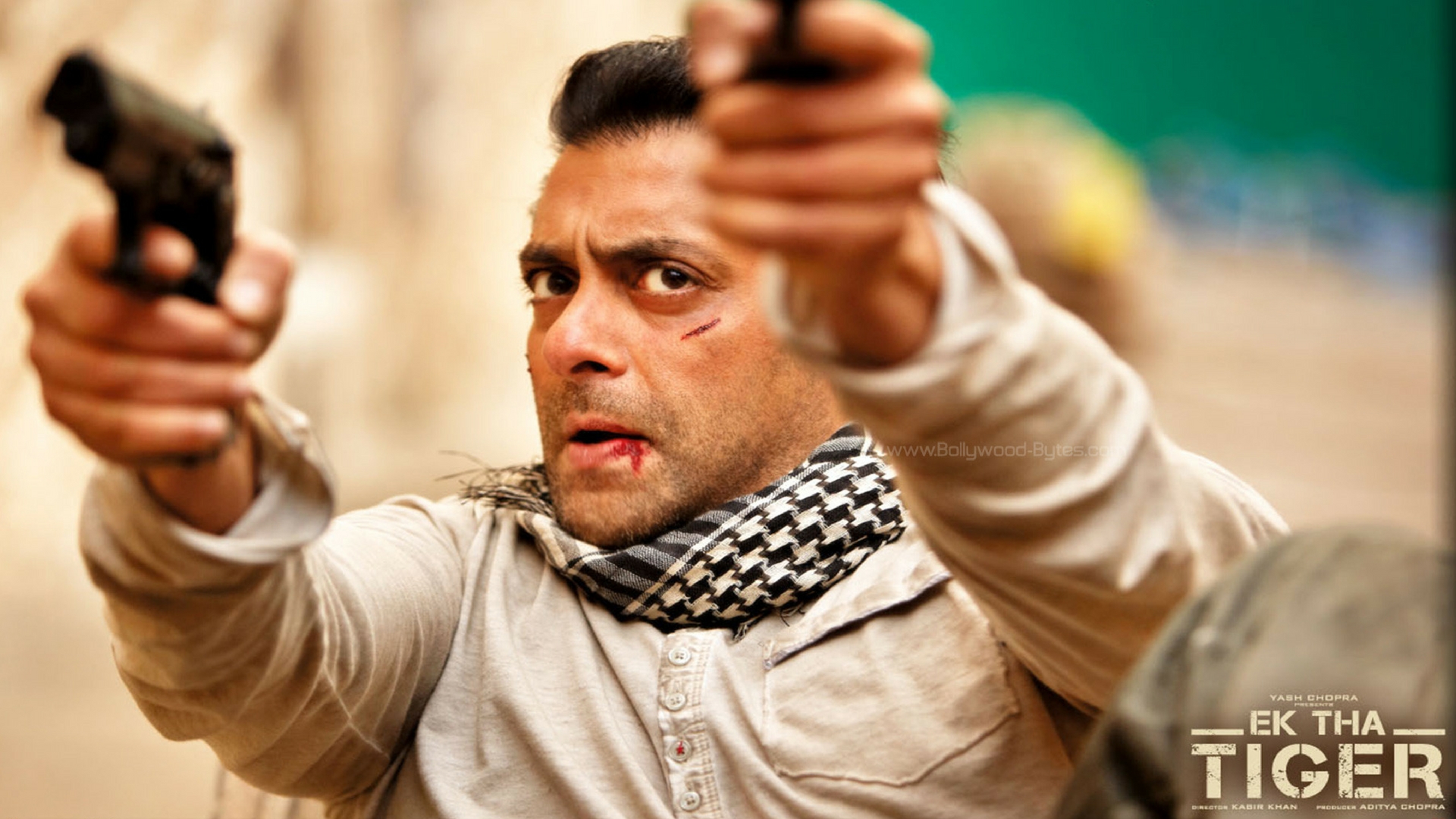 Ek Tha Tiger (2012)- this movie is an action, romance and thriller drama. India’s top spy Tiger and his love Zoya battle the dark world of intelligence that forbids its soldiers from loving the enemy.

Which is your favorite Salman Khan movie? Do let us know in the comments below. And stay tuned to IWMbuzz.com

SHOCKING: Salman Khan's relative passes away, Find out who