Bollywood actors are very much talented and have shown us their amazing talent. Several actors in the industry are not only good at acting but also at various other skills. The actors have impressed their fans and also motivated them to find out the hidden talent between them. The actors never leave any chance to mesmerize us with their talent. Every individual has a hidden talent and is good at various things. Sometimes people just turn their hobby into their profession and are known for their talent. Here are some actors who are singers too and they are Ayushmann Khurrana, Alia Bhatt, Shraddha Kapoor, Priyanka Chopra, and Parineeti Chopra.

Several Bollywood actors have stunned us with their melodious voices and have sung songs in their movies. They have proved that they are good at singing and their voice is loved by their fans. The actors were successful in achieving immense love for their acting skills but they have also won hearts for their singing. Their voice is loved by several people out there and love to hear the song on repeat mode.
Numerous Bollywood actors have sung songs and are good at singing but here is the list of a few actors. Ayushmann Khurrana is a great singer and has sung several songs and he got fame for his first song Pani Da Rang in 2013. He just stole the hearts of his fans with his melodious voice.

Alia Bhatt has sung five songs and she just enthralls us with her song Samjhawan. Shraddha Kapoor has sung 9 songs and the most loved song is Galliyan. The actress has a sweet voice. Priyanka Chopra is also a fabulous singer and has sung numerous songs. She got fame and was loved for her sweet voice in the Marathi film song Baba. The emotional song just left her fans stunned. Parineeti Chopra sang a beautiful song Maana Ke Hum Yaar Nahin and still, fans love to hear it and her voice is just fab. She also fascinated us with her song Teri Mitti and her voice is superb. 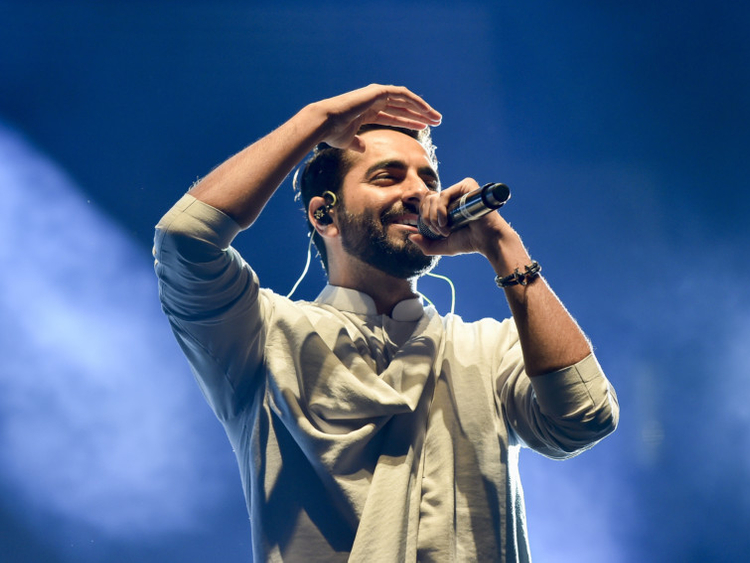 SUPER RARE VIDEO: When Priyanka Chopra Made MS Dhoni Dance With Her On Stage, See Now

Salman Khan To Watch Radhe With Family On Eid