Alia Bhatt is an amazing actress in Bollywood. She is overloaded with cuteness and looks mind-blowing. The actress has achieved a lot of recognition and popularity for acting in her movies and has given hit films in the industry. The actress got fame through her debut film Student of the Year, and since then she is drooling in the industry and has become a favorite of all.

Alia Bhatt is also gearing up for her new upcoming films, and her fans are eagerly waiting to see it. The young actress is slaying the industry with her sexy looks. Take a peek at the biggest films of Alia Bhatt that you must definitely watch. 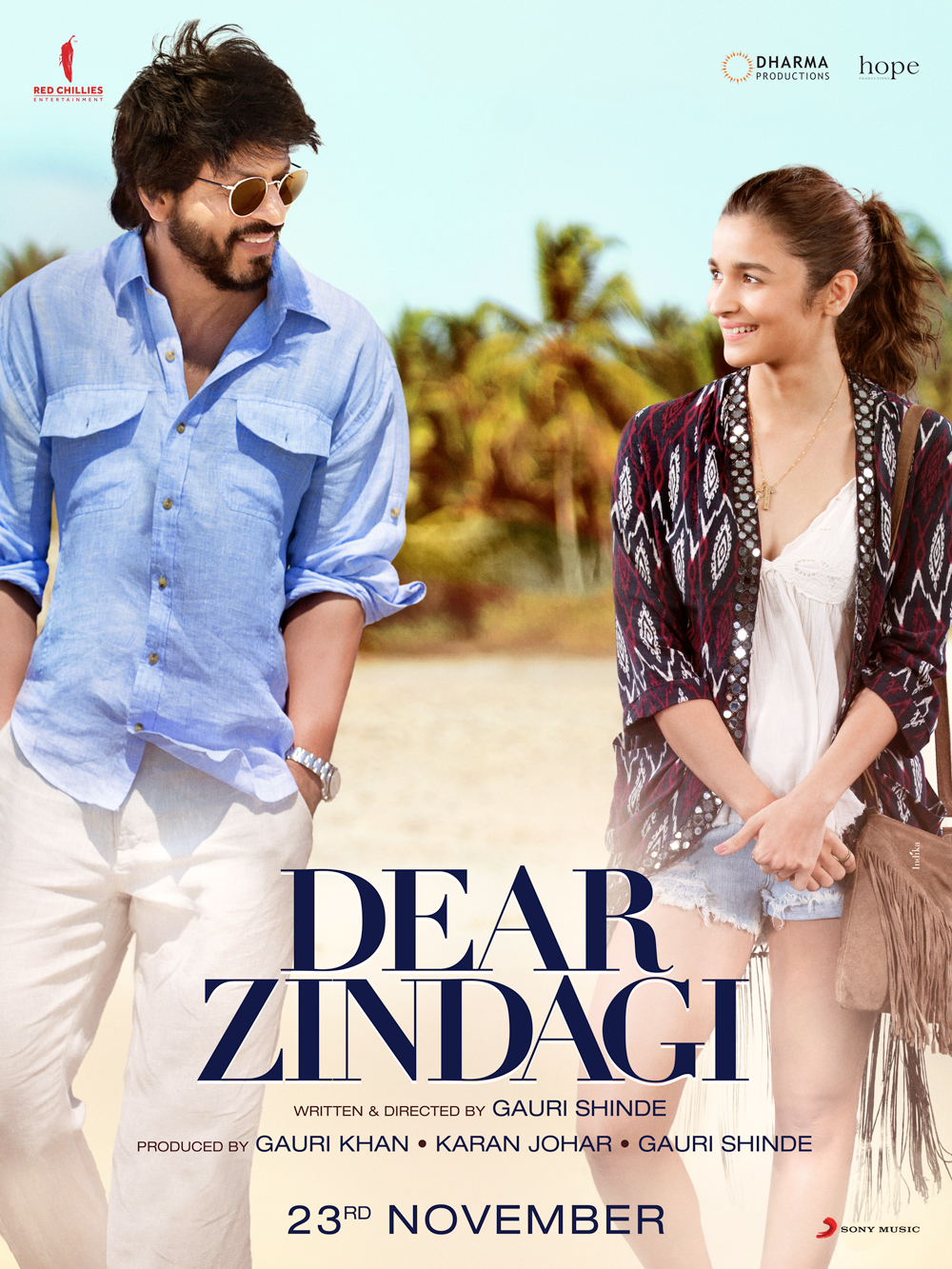 Every Time Aishwarya Rai Bachchan Went Viral For THIS Reason! 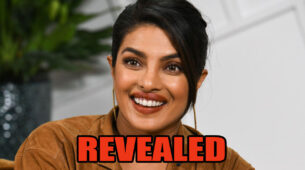