In the last 5 years, if there’s any actress who has grown enormously not just as an actress who is known to give blockbuster films but also as a personality who is a huge ‘Beauty sensation’ on social media, it is Jacqueline Fernandez. When Jacqueline Fernandez made her debut way earlier in 2009, she didn’t really have the best of beginnings in her Bollywood career. But the turnaround and shift in momentum happened for her with Kick in 2014 and since then, there’s no looking back for Jacqueline.

As we already said, being one of the country’s leading beauty influencer today, it is no hidden secret that her makeup looks and makeup videos set the internet on fire every time. So today, we show you some of her best make up looks which are all about slaying and killing it. Take a look at the photos below – 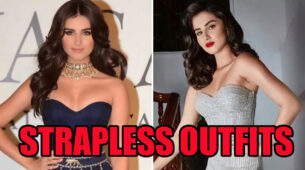 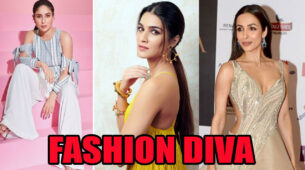