Vijay Deverakonda is the most loved actor Vijay Deverakonda is an actor and producer. He works in Telugu films. He made his debut with the romantic film Nuvvila in 2011. He has established himself as a leading actor of Telugu cinema. He got several awards for his role in his movie Arjun Reddy. He owns a film production company. He is very famous for his acting skills. He is also called as rowdy by his fans. He has millions of fan following and people shower their love on him.

Here are the reasons why his fans love him

People love his onscreen and offscreen attitude. The way he walks, acts and performs is loved by his fans. They go crazy for him.

Vijay carries swag and attitude in his walking and talking style.

Vijay never disappoints his fans and makes his fans by clicking pictures with them.

He never gets offended by trolls and takes it in a positive way.

He has a huge female fan following and they go gaga over him for his killer looks.

Check out some amazing pictures of Vijay Deverakonda and stay tuned to IWMbuzz.com 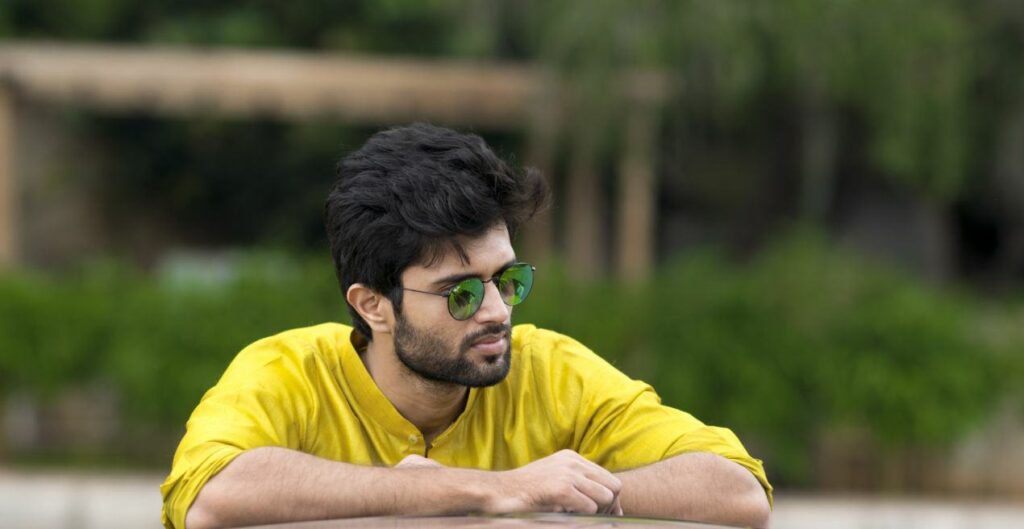 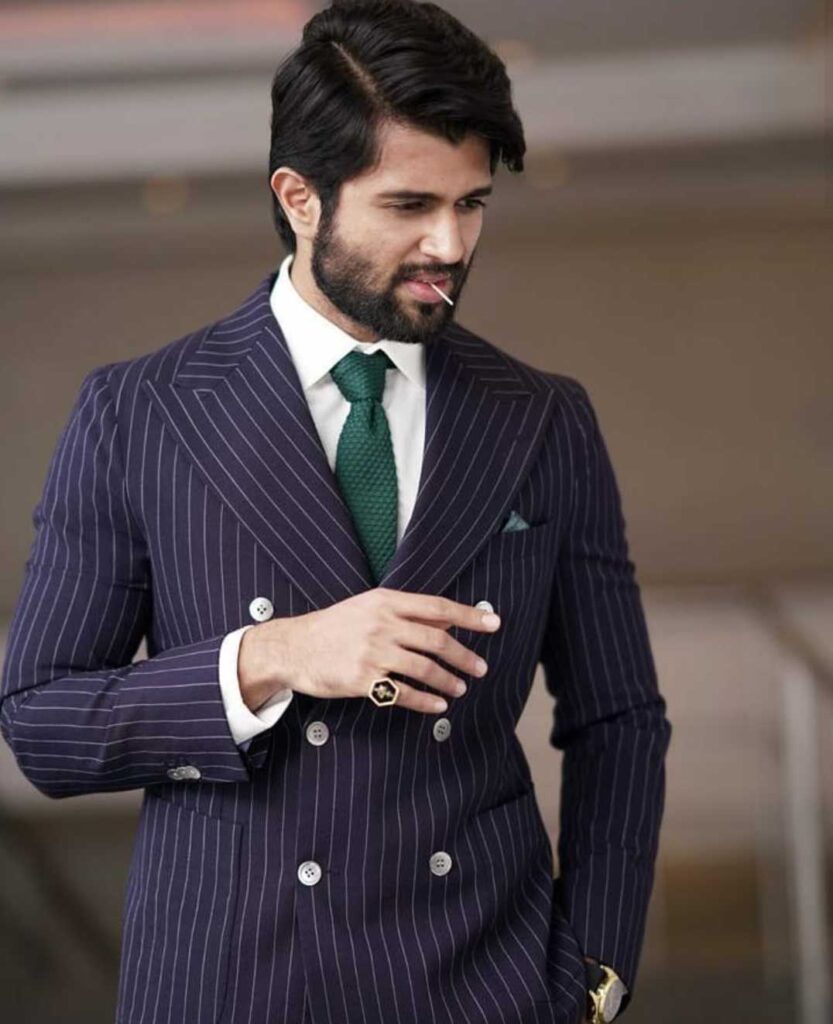 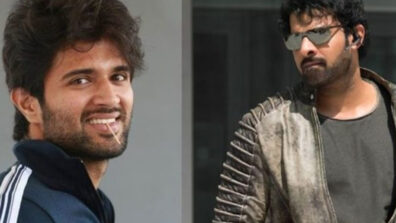 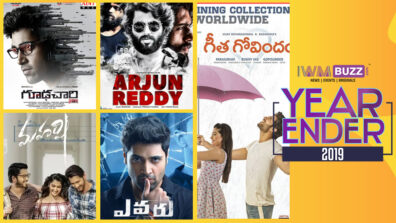