Kartik Aaryan is an eminent actor in Bollywood. He made his acting debut in 2011 with Pyaar Ka Punchnama – a buddy and romantic film for which he got fame and became popular in the Bollywood industry. He has done several films and is famous for his roles in his movies. He has also achieved several awards for his work. The actor looks handsome, and we just can’t stop gushing over him for his killer looks. He never fails to entertain his fans with his acting and makes them happy.

Check out some stunning pictures of Kartik Aaryan and stay tuned to IWMbuzz.com. 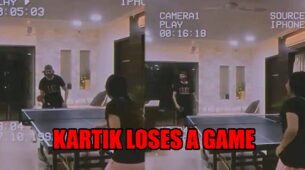