Know the films that makes Abhishek Bachchan an amazing actor Abhishek Bachchan is one of the finest actors in the film industry, who is known for his amazing acting skills. After his debut film ‘Refugee’, Abhishek is in the hearts of millions of people and they shower their love on him.

In the movie ‘Bol Bachchan’, he was applauded for portraying the double role of Abbas Ali and Abhishek Bachchan. Again in the movie ‘Happy New Year’, he entertained the audience with the double role of Nandu Bhide and Vicki Grover. In ‘Dhoom’, he very well played the role of an angry young man ACP Jai Dixit. In ‘Dostana’, Abhishek was successful in grabbing all the eyes with his character of Sameer Kapoor. 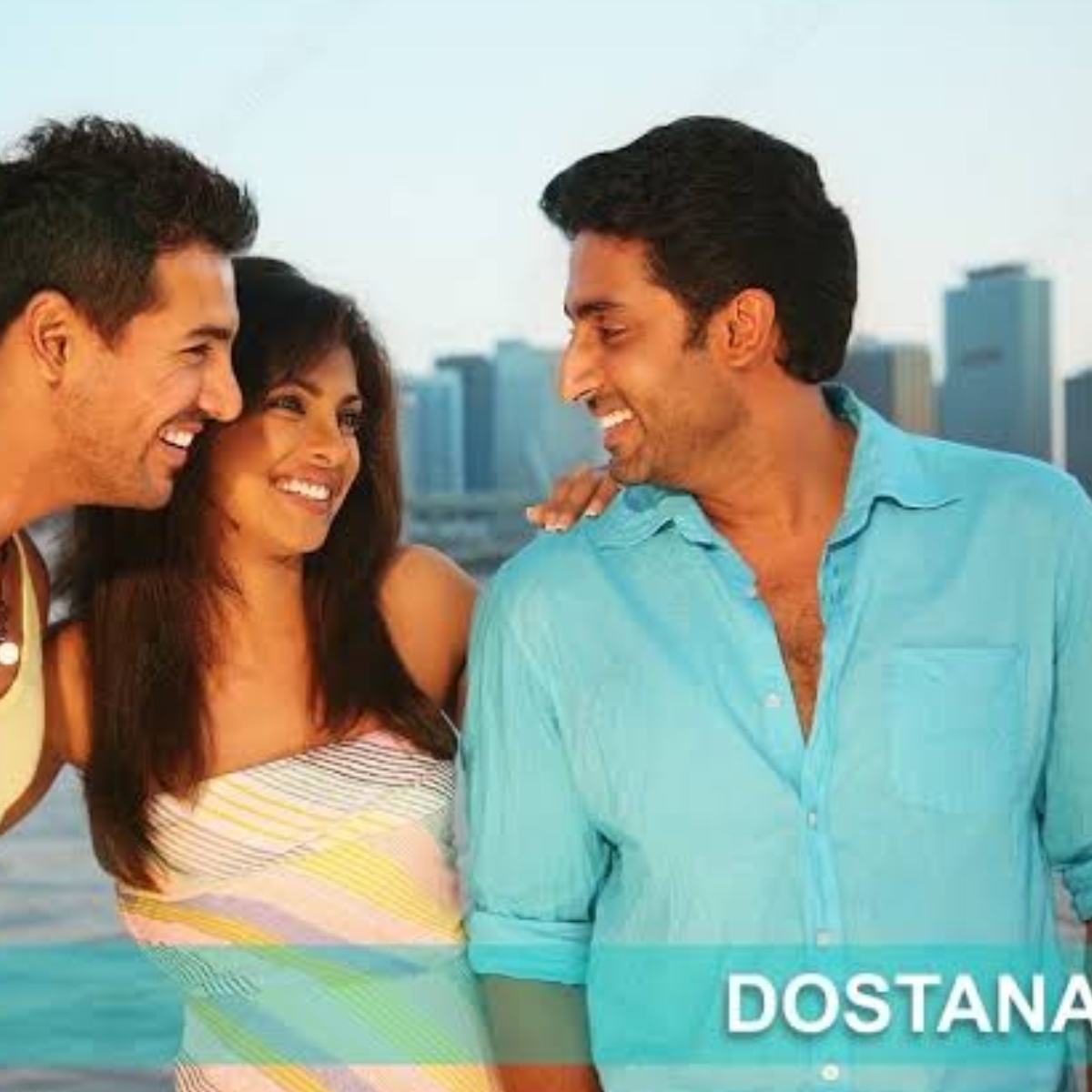 In the movies ‘Sarkar’ and ‘Sarkar Raj’, he played the role of Shankar Nage, and showed how he can manage the emotions and energy of an actor in a balanced way. In ‘Paa’, he played the role of Amol Arte, a politician and a father of his real father Amitabh Bachchan on-screen.