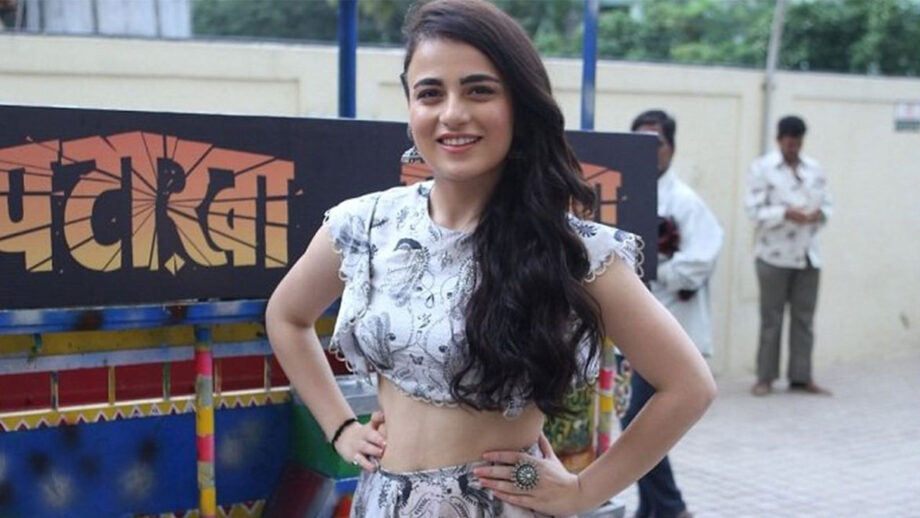 Radhika Madan is an actress who works in Bollywood. She is a former television actress. She made her debut film Pataakha in 2018. She started her acting career by acting in the daily show Meri Aashiqui Tum Se Hi. The young and beautiful actress has entered Bollywood, and she is working hard to become successful in her career. She is also featured in the Angrezi Medium movie by playing the role of Tarika Bansal. She looks gorgeous and grabs our attention towards her superb looks.

Must read: Keerthy Suresh and Radhika Madan: Who Is More HOTTER?

Check out some superb pictures of Bollywood actress Radhika Madan and stay tuned to IWMbuzz.com. 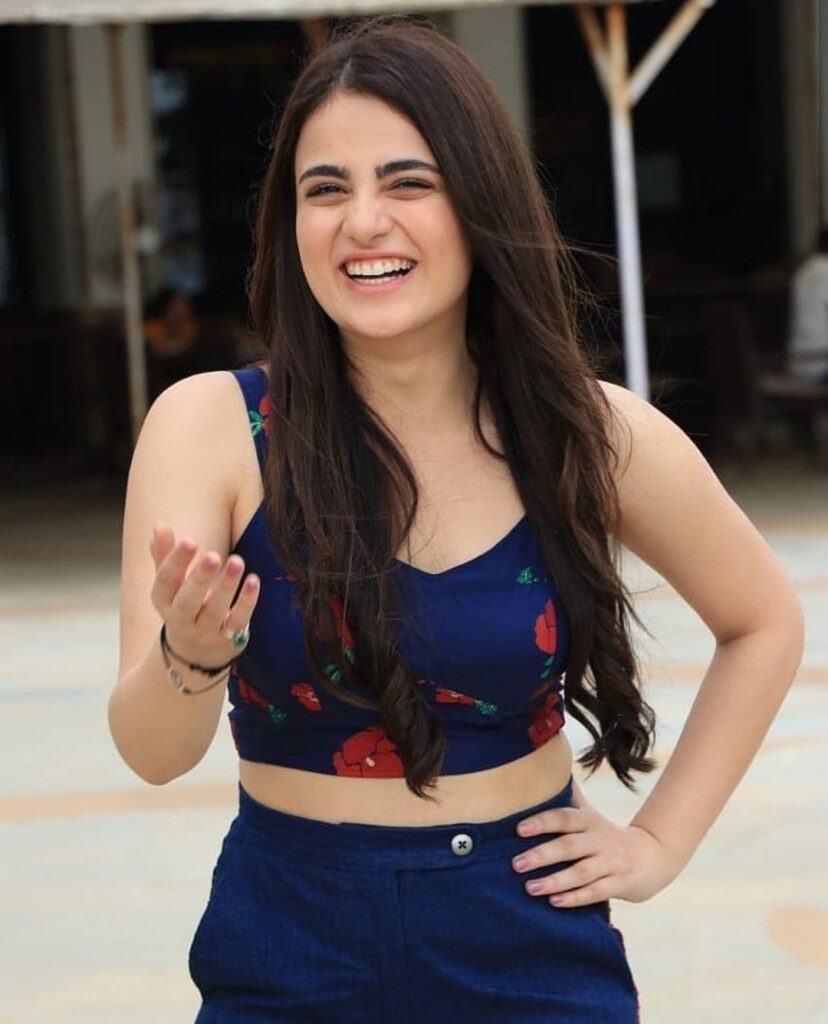 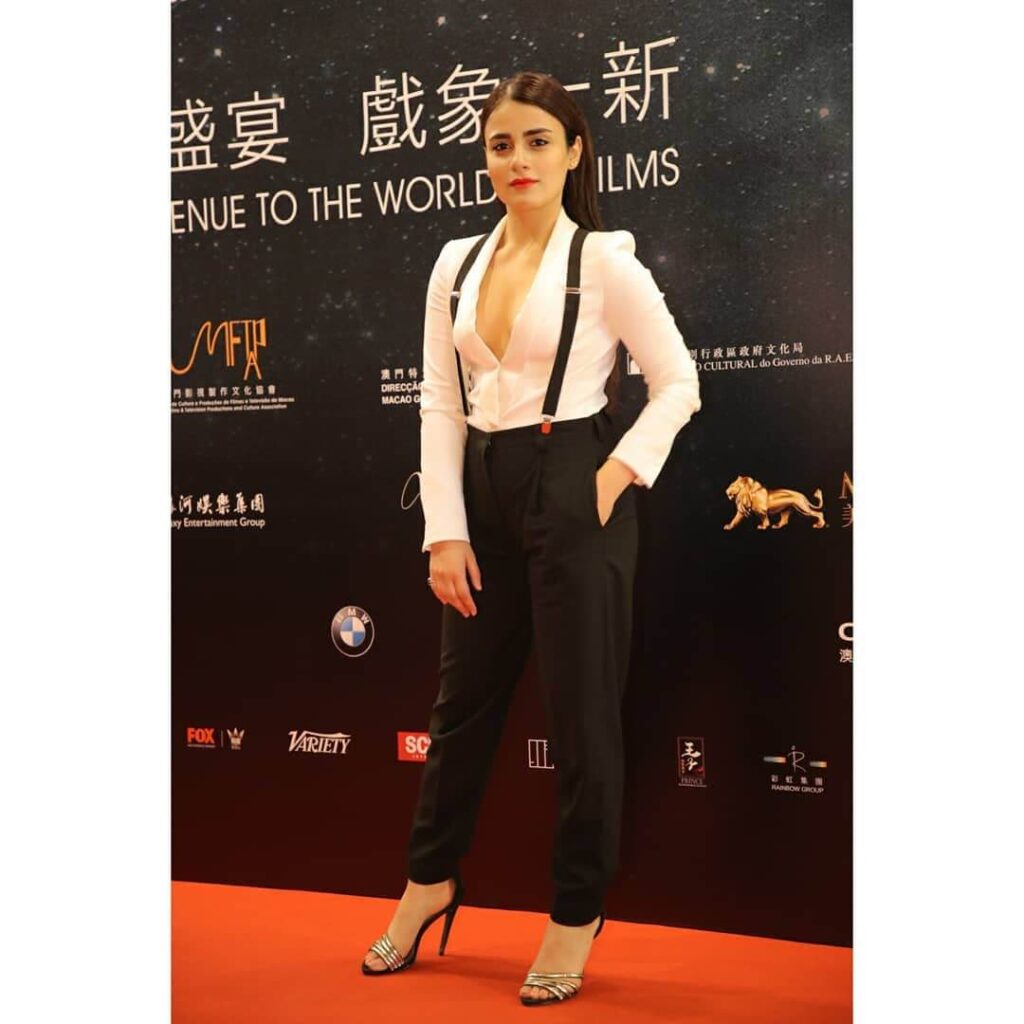