The hottest actress of Bollywood Sunny Leone is a remarkable lady 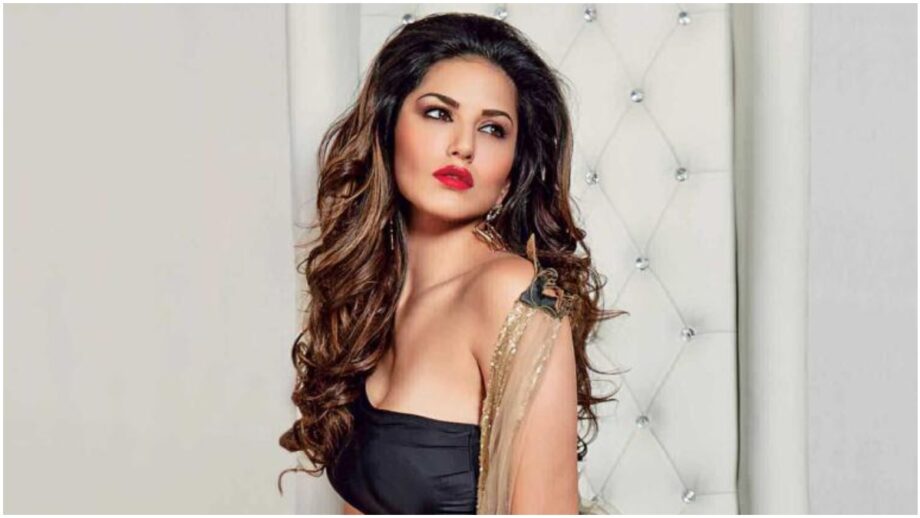 Take a look at the 7 Reasons why Sunny is an Incredible Woman:

Sunny Leone is a famous film star and also a successful businesswoman. She owns Sun Lust pictures, an adult film studio with her husband Daniel Weber.

Sunny Leone is perfect in her work and she is far more responsible than most of the Bollywood celebrities.

Sunny Leone is a confident and open-minded woman who discovered her bisexuality at the age of 18 instead of being embarrassed about it or hiding it.

Sunny Leone has been a part of activism campaigns. She has campaigned for issues like violence against animals for PETA and health problems for the American Cancer Society.

Sunny believes in commitment and we can trust her as she stays strong with her commitment.

She doesn’t care about any controversy or rumors. She lives her life to the fullest.

From pornography, Sunny has now shifted her focus to mainstream acting in Bollywood. 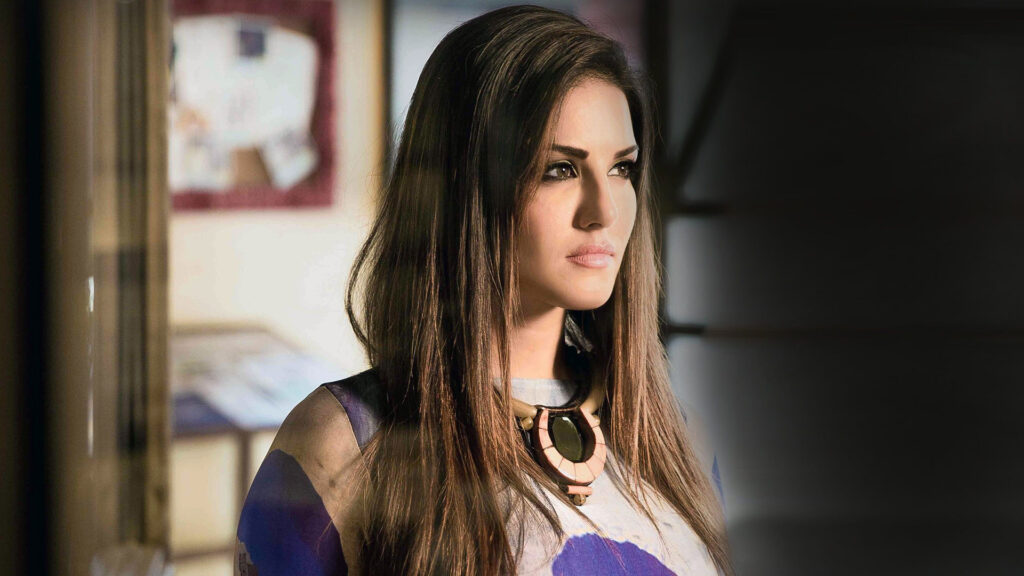 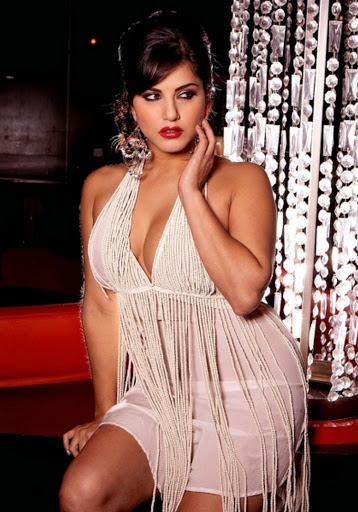 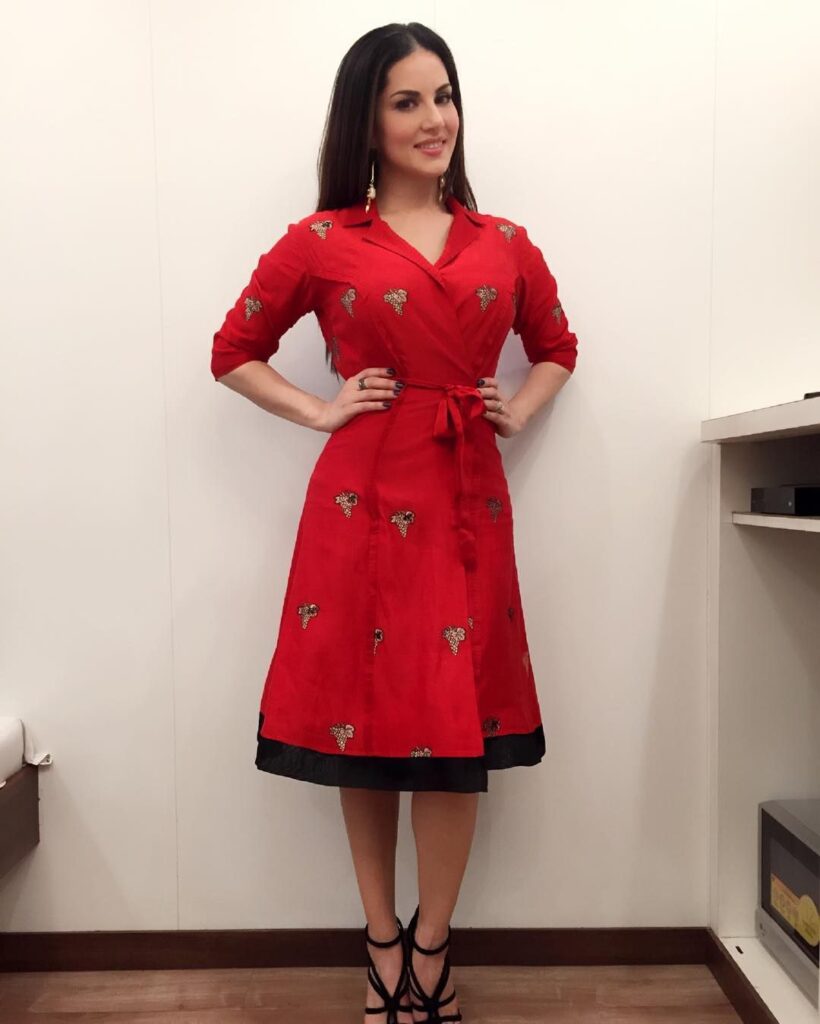 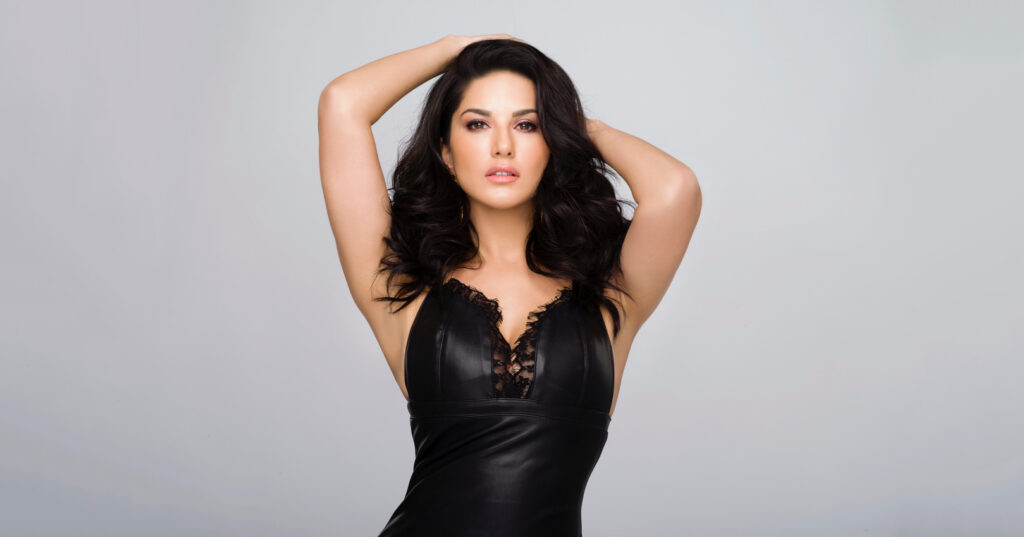