Check out some wonderful pictures of Anushka Shetty and stay tuned to IWMBuzz.com. 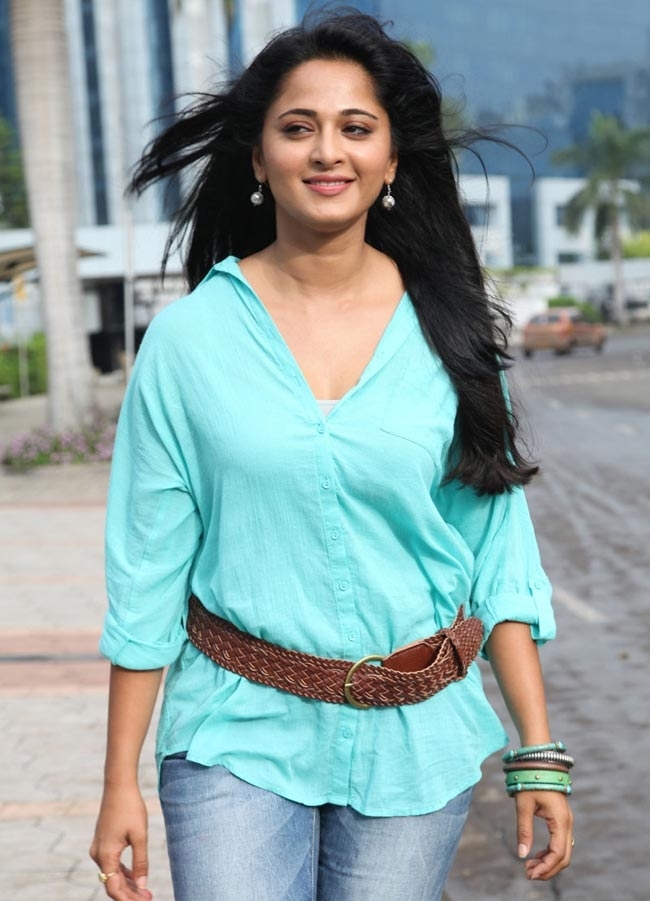 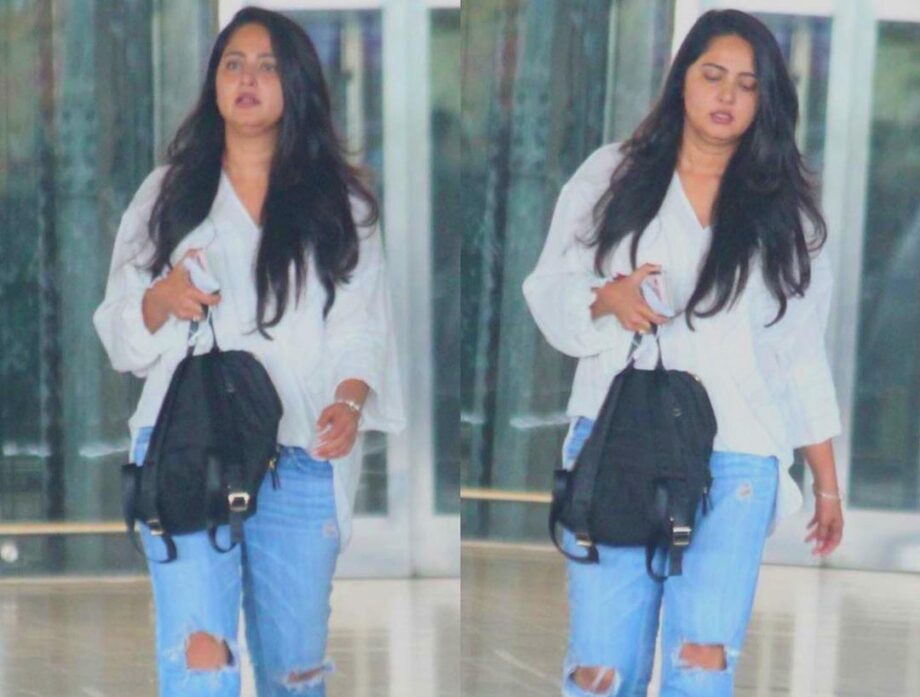 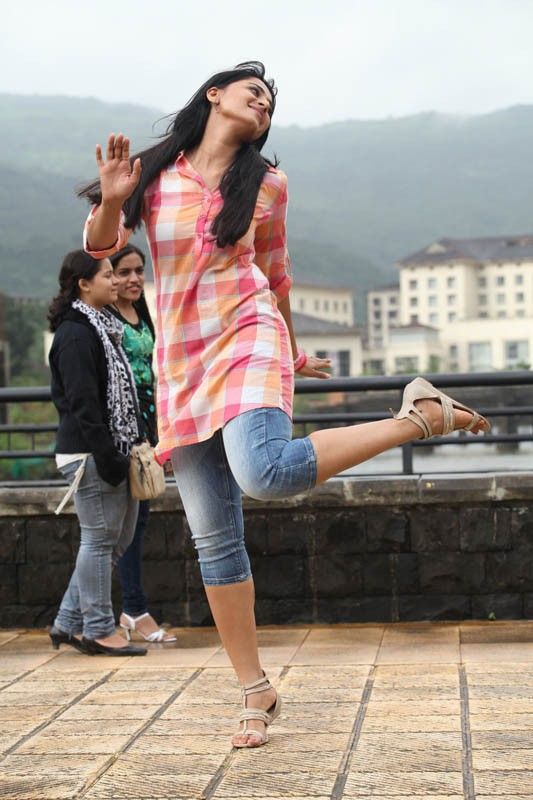 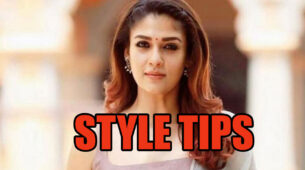 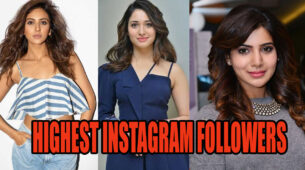 4 Lessons We Should Learn From Tamannaah Bhatia's Closet