Aishwarya Rai Bachchan and Kareena Kapoor are two big names from the Hindi film fraternity who are nothing less than quintessential divas for their battalion of fans all around the world. Both Kareena and Aishwarya are immensely strong characters and they have certainly dominated Hindi cinema to a great extent since 2000.

While Aishwarya made her own journey in Bollywood after the Miss World conquest, Kareena belongs to the ‘First Family of Bollywood’ aka. the ‘Kapoor Khandaan’. Her sister Karisma was already a huge star and she continued the legacy forward. Both Aishwarya and Kareena have the potential to look sexy and at the same time all classy depending on the mood and occasion. As per our observation, both of them look visually stunning whenever they come out in a designer saree and pose in front of the paps.

But who among them looks most royal between the two in a designer saree? Check out the photos below to take that call – 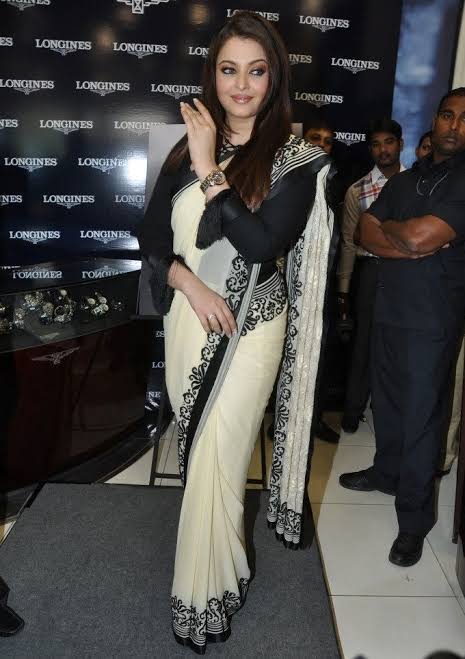 Also Read: Aishwarya Rai Bachchan Vs Priyanka Chopra Vs Kareena Kapoor: Who looks the best in a stylish transparent saree? Kareena Kapoor has a wish for someone special [Hair Care Tips] How To Get Straight Hair Like Aishwarya Rai Bachchan?