Alia Bhatt is the cutest. Check why. 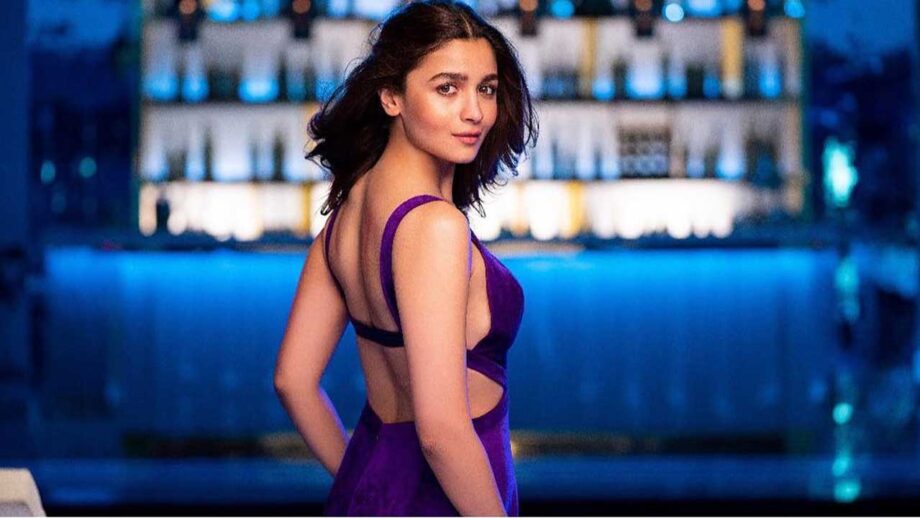 Alia Bhatt, who was initially termed as a product of nepotism after her first movie Student Of The Year, has now become one of the most respected, known and loved actresses of Bollywood.

She has delivered many hits like 2 States, Highway, Dear Zindagi, Badri Ki Dulhania, Raazi, Udta Punjab, and then the uber-cool rap-based movie, Gully Boy. The latest movie she starred in was Kalank.

Her journey from a star kid to an actress is one of a kind. If you watch her movies chronologically, you’ll notice the way her acting skills have evolved as well and the maturity that she now carries flawlessly with every role she plays.

She has been posting so many pictures on her internet that we can’t help ourselves with the overloaded cuteness. Check out her internet ruling pictures. 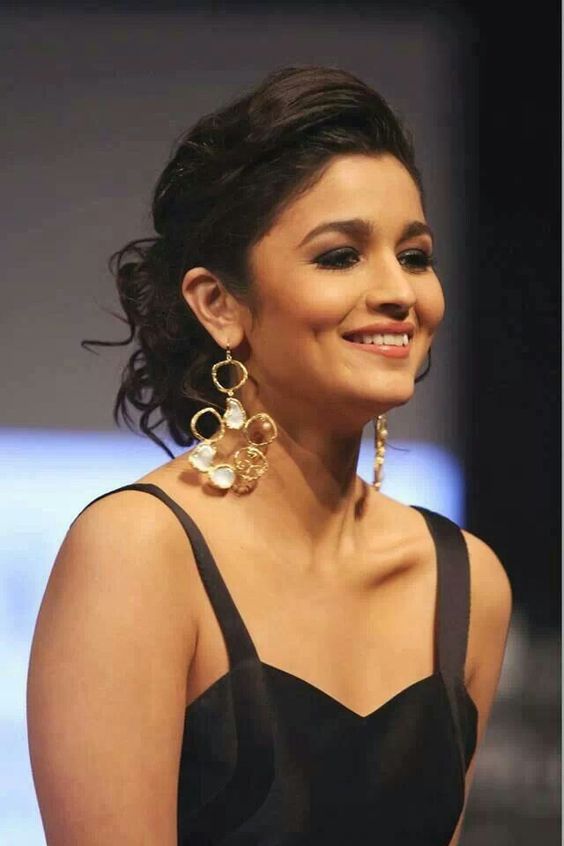 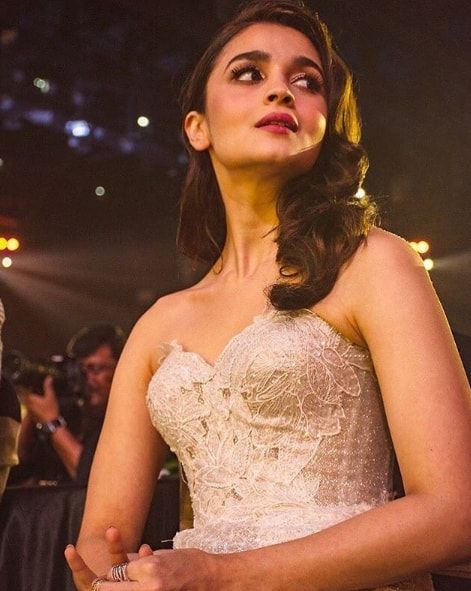 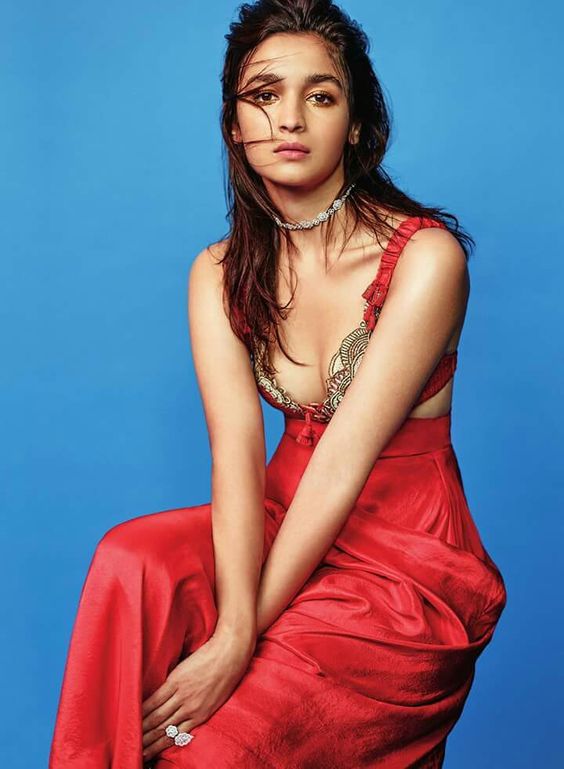 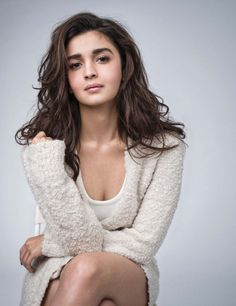 Times When Alia Bhatt Takes Over The Internet For THIS Reason