Tollywood celebrities with who we would like to be BFF 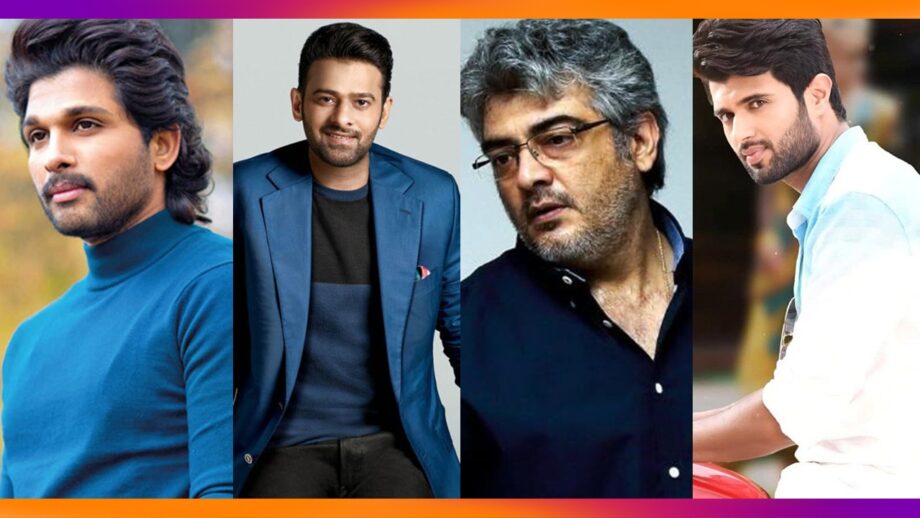 Allu Arjun is the most famous and handsome guy in Tollywood. He is a very kind and down to earth person. He is famous for his acting skills and killer dance moves. He looks handsome and people go crazy for his killer looks. He has a huge fan following who shower their love on him.

Prabhas is the most famous and leading actor in Tollywood. He has done several films and he is very nice so people love him and go frenzy for his amazing acting skills. He is loved by several people all over the world.

Check out some amazing pictures of Tollywood actors and stay tuned to IWMbuzz.com