Nayanthara is also one of the most famous actresses in Tollywood and she works in Tamil and Telugu films. She has also worked in Malayalam and Kannada films. She is known as Lady Superstar of Tollywood. She is known for her roles from her movie and has a huge number of fan following. 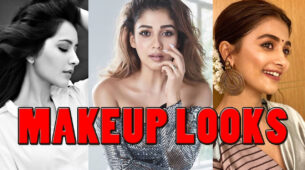