Bollywood actress Anushka Sharma is a fabulous actress. She looks damn gorgeous and beautiful. The actress has glowing skin and gives us major beauty goals. She has become one of the most prominent and highest-paid actresses in India. She made her debut with the romantic film Rab Ne Bana Di Jodi in 2008, and since then, she is ruling the industry with her killer looks and has amazed her fans with her amazing acting skills in her movies. She is very active on social media and has impressed her fans with beautiful looks and her talent.

The actress never fails to take care of her skin and hair and has a glowing skin, which also makes her look beautiful without makeup. Know the beauty secrets of Anushka Sharma to look beautiful without makeup. She drinks a lot of water in a day for about 2 to 3 liters to keep her skin hydrated and also to have a glowing skin. She also washes her face every night with a cleanser and also moisturizes her skin. She also applies sunscreen every time she steps out of her house to keep her skin protected from the UV rays. She also uses a homemade face mask to keep her skin glowing and looks beautiful.

Must read: 5 Movies And Web Series That Were Produced Under Anushka Sharma’s Production 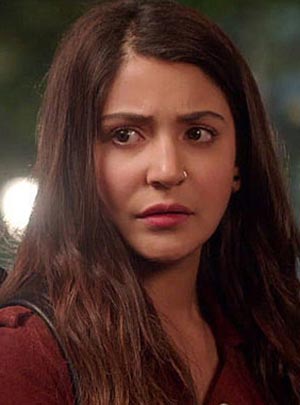