Here are some actresses who went bald for their role:

Anushka Sharma in her film Ae Dil Hai Mushkil played the role of Alizeh who suffers from a disease
cancer and loses all her hair. Anushka didn’t shave her hair but wore a bald cap.

Priyanka Chopra is a famous actress in Bollywood and in her movie Mary Kom she went for a bald look. Her movie was a super hit.

Jennifer Winget is a well known Television actress. She went for a bald look in her serial Behyadh.

Nia Sharma played the role of Manvi in her serial Ek Hazaron Mein Meri Behna Hai where she suffers from cancer and she also went for a bald look. 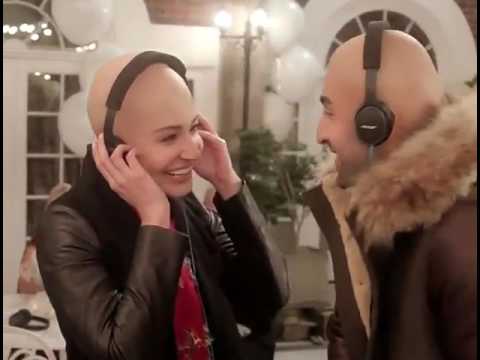 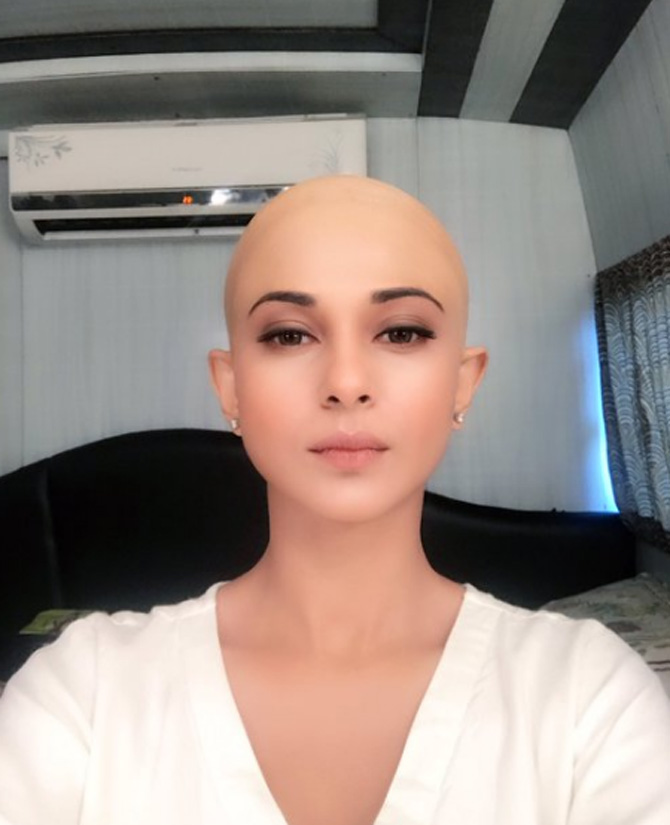 6 times Disha Patani has nailed her look in glitter lehenga