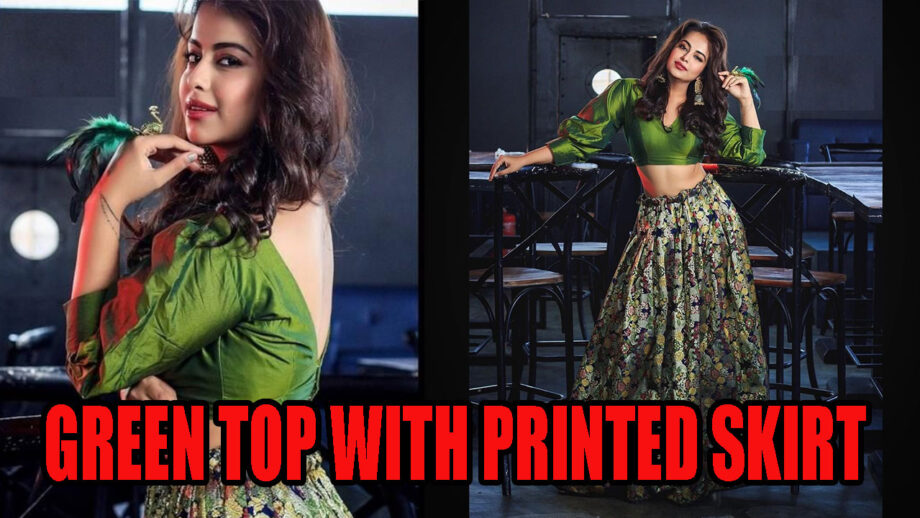 The hottest and splendid-looking actress of the television industry Avika Gor is rocking the industry with superb looks and acting skills. The actress has become successful and has appeared in numerous television shows. She is also a film actress and has worked in the south film industry and Hindi films. The actress began her career by working as a child actress. She is drooling the industry with her stunning performances. The actress is mainly loved for her appearance on television shows. The diva has proved that she is a fantastic actress and looks gorgeous.

Avika Gor is seen wearing pretty outfits and makes her look stunning. Her hot and sassy looks just draw us crazy over her. She is seen giving hot poses and setting the internet on fire. Her fiery looks have astonished her fans. The actress is snapped wearing beautiful designed Western as well as traditional outfits. She just slays the outfit perfectly and many people follow her for her perfect looks and try to pose like her to make their picture attractive.

Avika Gor was seen wearing a green plain crop top with a printed skirt and was looking delightful in that lovely designed outfit. The actress wore heavy long earrings on it and kept her look minimalistic. She was seen in heavy makeup and was looking gorgeous in that makeup. The outfit gives an elegant look and also her hot pose just left us stunned. She also flaunted her sassy belly curves.

Check out the sizzling hot skirt top look of Avika Gor and stay in space with IWMBuzz.com.

Also Read: 5 Most Glamorous Looks Of Kareena Kapoor You Can't Take Your Eyes Off

Must Watch: Top 5 Punjabi Movies That You Can't Miss Out On; Here's Th...

#HappyMothersDay: I am glad that my mother and I have battled Covid-19...