Here are some dapper looks of Deepika Padukone

The hottest and alluring-looking actress of Bollywood Deepika Padukone has become one of the highest-paid and top-leading actresses of Bollywood. She has appeared in numerous films and has won several awards for her work in the industry. The actress’s name was listed in Time as one of the most 100 influential people in the world in 2018. The actress has ruled the industry since the day she made her debut film. She made her debut with Om Shanti Om in 2007 and she also received a lot of praise and love from her fans. Her fantastic performance was loved by millions of people and the movie became a super hit film and she also won an award for her work in the industry.

Here are some dapper looks of Deepika Padukone and stay in space with IWMBuzz.com. 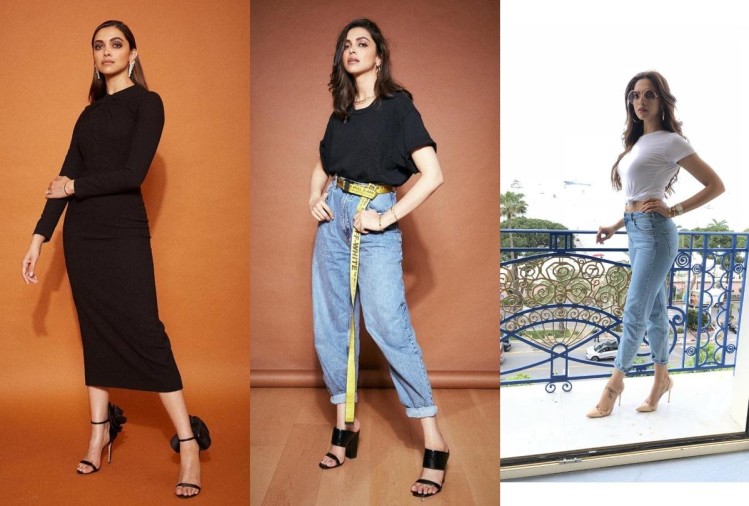 Happy Birthday B R Chopra: The Man Who Taught Filmmaking To Yash Chopr...

5 Forthcoming Films That Will Chase Your Blues Away