Take a glance at the red carpet looks of Sushmita Sen

The 90s queen of Bollywood, Sushmita Sen is a fabulous Diva of the industry. She is a model too and she won the title of Miss Universe 1994 at the age of 18. She started her career at a very young age and has achieved great success and become successful in her career. She is ruling the industry for a pretty long time and has become popular for amazing roles in her super hit films. The actress made her debut film Dastak in 1996. She has also starred in Tamil films and is known for her amazing performance. The actress has won several accolades for her work in the industry.

Check out some red carpet looks of Sushmita Sen and stay tuned to IWMBuzz.com. 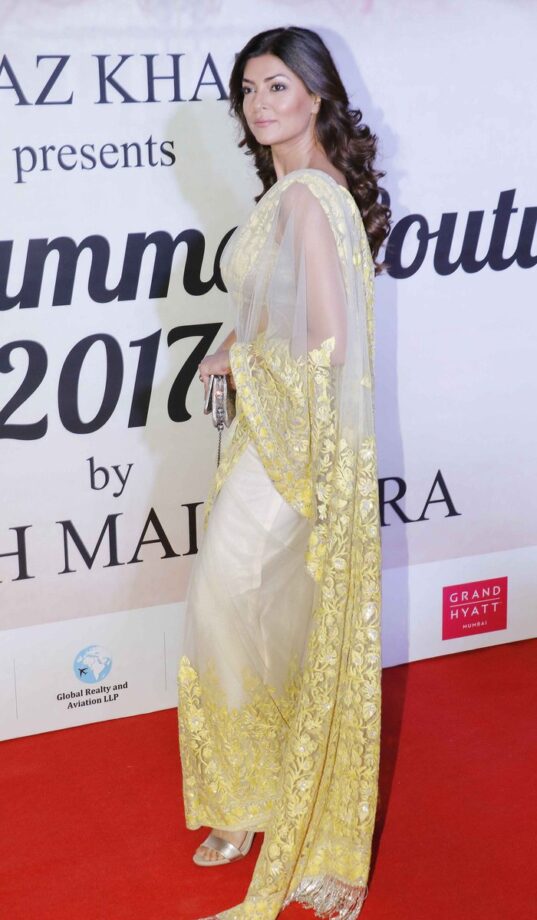 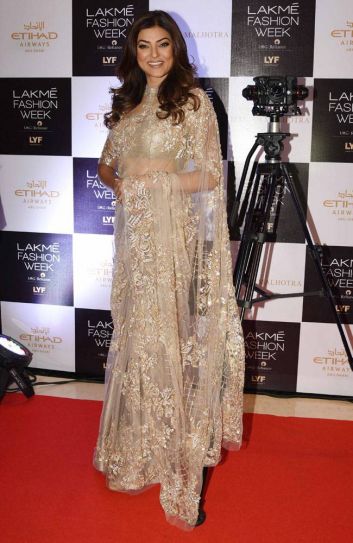 These movies are coming out in 2021

How Will Salman’s Radhe Be Received? Trade Experts Speak

5 Films That You Must See During Eid

5 Most Amazing Punjabi Actresses: From Navneet Kaur To Himanshi Khuran...