Take a look at the best outfits of the Bahubali cast. Baahubali is a fantastic action film directed by S.S. Rajamouli in 2015. It is a Telugu film. The film stars Prabhas, Rana Daggubati, Anushka Shetty and Tamannaah in the lead roles. The film has a sequel named Baahubali 2: The Conclusion. Both the films were dubbed into Malayalam and Hindi. The film won several awards and was a super hit film at the box office. It became the highest-grossing film in India.

This film gave us some high fashion goals. The outfit portrayed the role of the character. The unique fashion sense of the characters inspired us a lot. The jewelry worn by the actors was also amazing and one should probably give it a look. From humble cotton ikkats, khuns, southern cotton, to uppadas, banarasis, paithanis, tanchois and himroo, the focus was on woven beauties signaling a comeback of handwoven fabrics. One can find Amarendra Baahubali in fine silk weaves when he is the crown prince and linen tunics in vegetable dyes as he goes off to explore the kingdom.

Check out some best outfits wore by the Baahubali cast and stay tuned to IWMbuzz.com 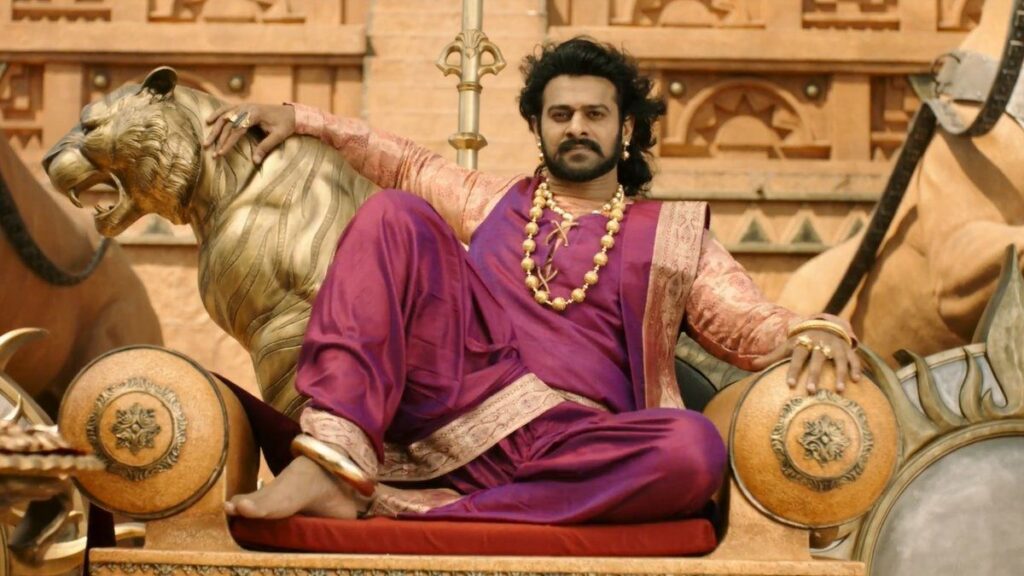 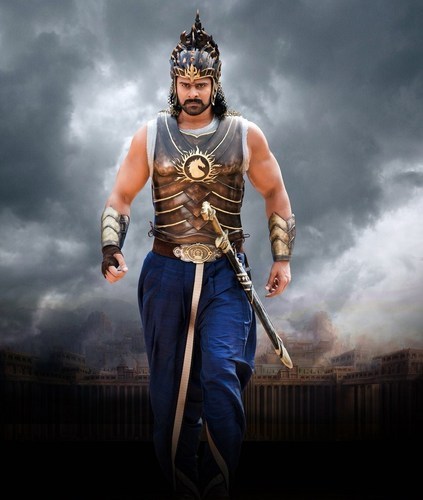 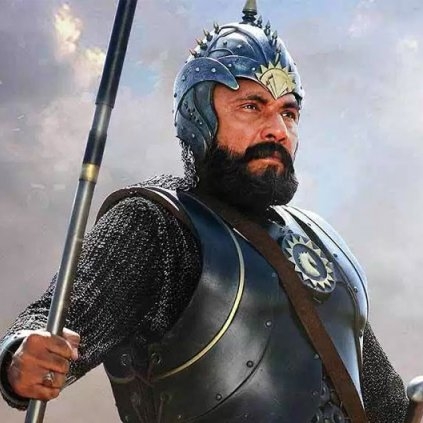 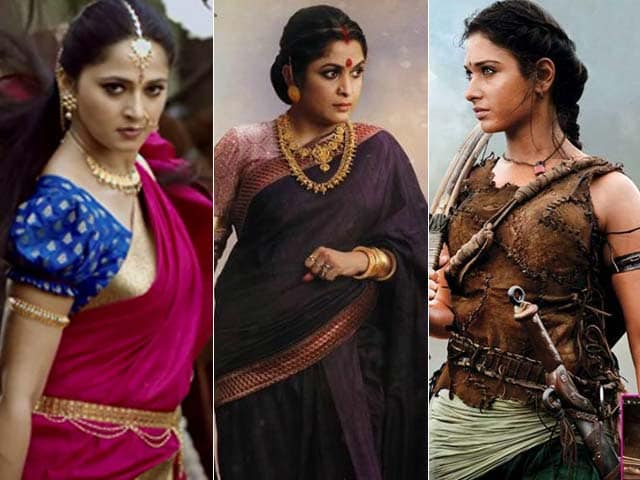 Best Adorable Designer Outfits Of Neha Kakkar We Are Jealous Of! 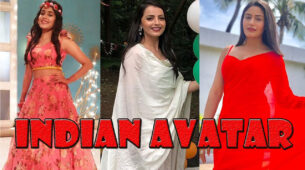 Selena Gomez's Best Outfits You Should Check Out! 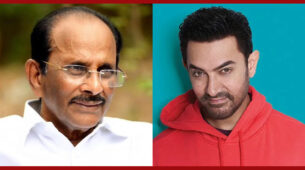 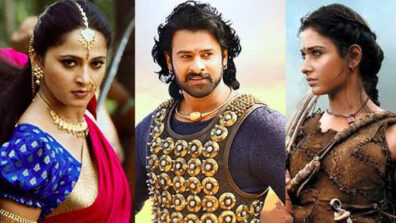 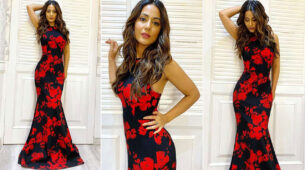