Take a look at some of Khesari Lal Yadav's unique outfits!!! 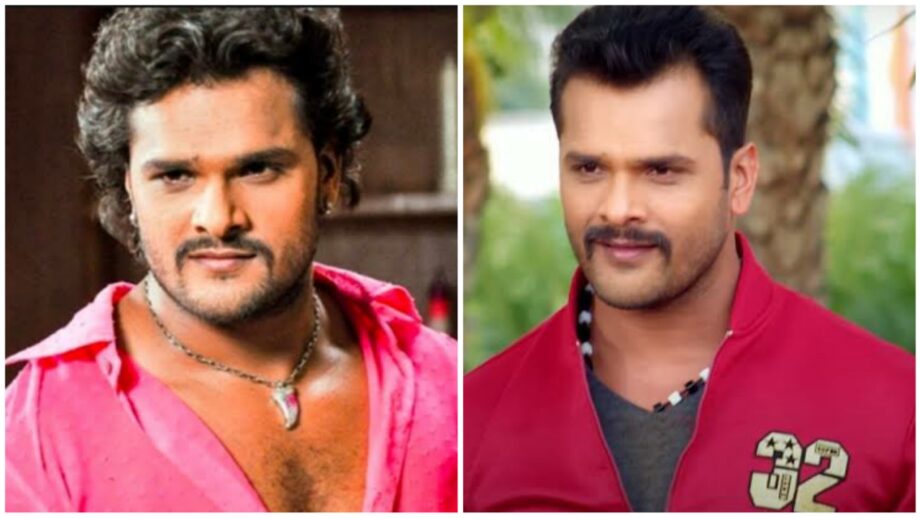 Khesari Lal Yadav is a very famous Indian actor and also a model who works under the Bhojpuri cinema production. He made his debut and gained recognition with the movie named “Saajan Chale Sasural” released in the year 2012. He also became a member of the reality television show, “Big Boss 13” in the year 2019. He has also received several accolades including the “Best Popular Actor” award at the award ceremony of Bhojpuri Film Awards in the year 2016 and also the “UP Ratan award” in the year 2017. The actor has also been awarded the “Sabrang Film Awards” in the year 2018.

He gained his fame with his Bigg Boss appearance, since then, he has been the fashion icon for most of the fans. He has a unique dressing style which makes him different from other actors. The dressing styles come from the Bhojpuri side, he is also seen in vibrant t-shirts and shirts.

Take a peek at some of his best and unique outfits !!! 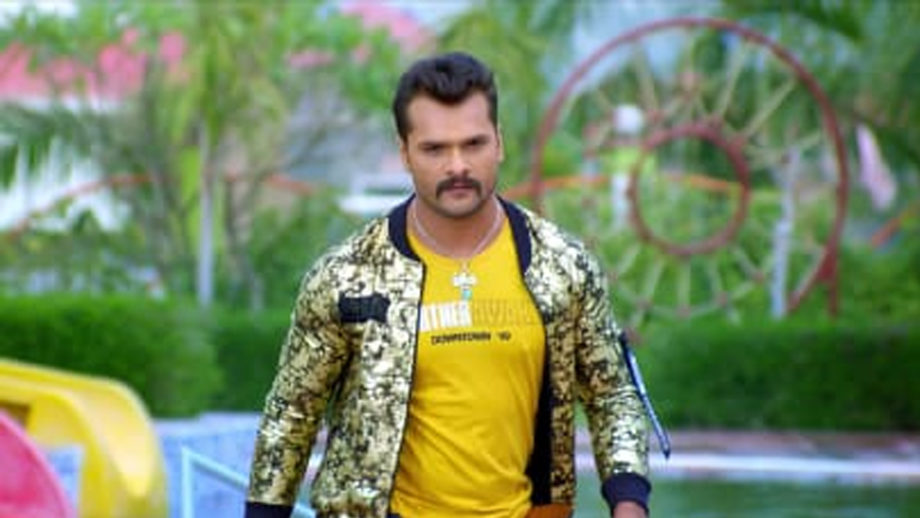 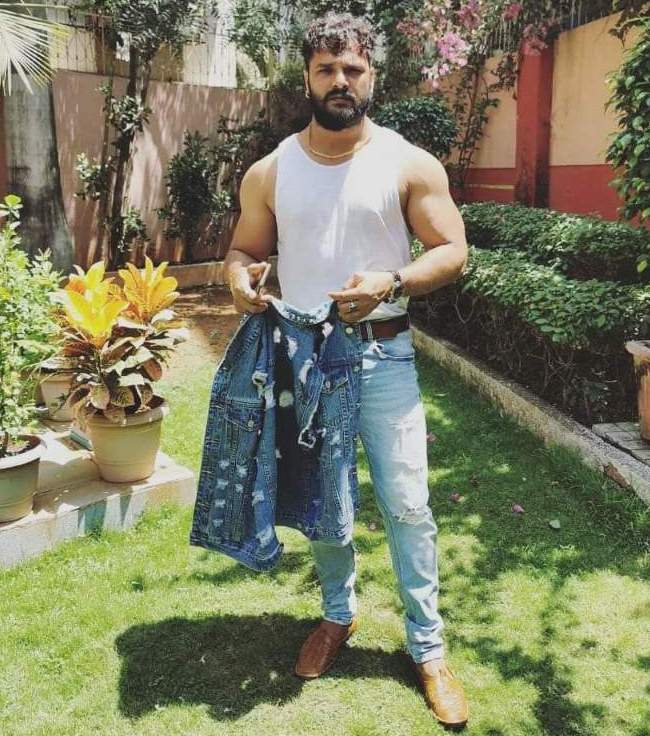 Sapna Choudhary In Yellow Punjabi Salwaar Suit: She Looks No Less Than...

Monalisa Crashes The Media With The Multi-Coloured Dress Looks Immense...

Monalisa shines like a sunshine in yellow co-ord set, fans love it

Babes In Red: Bold divas Rani Chatterjee and Monalisa will melt your h...