Bollywood movies are something that you can’t miss to see. Many actors and actresses’ hard work is seen through the movies and because of their acting, the story and the direction the movie becomes a blockbuster at the box office.

War– This movie is an action movie which is directed by Siddharth Anand and produced by Aditya Chopra. The movie stars Hrithik Roshan and Tiger shroff. It tells us the story of an Indian soldier who was assigned to eliminate his former mentor who has gone criminal. Uri: The Surgical Strike- It is a military action movie. This movie is directed by Aditya Dhar and produced by Ronnie Screwvala. It features Vicky Kaushal, Paresh Rawal, Mohit Raina and Yami Gautam. The film story is based on the alleged Indian army retaliation following an attack in Uri that took place in 2016. The movie was a hit at the box office. 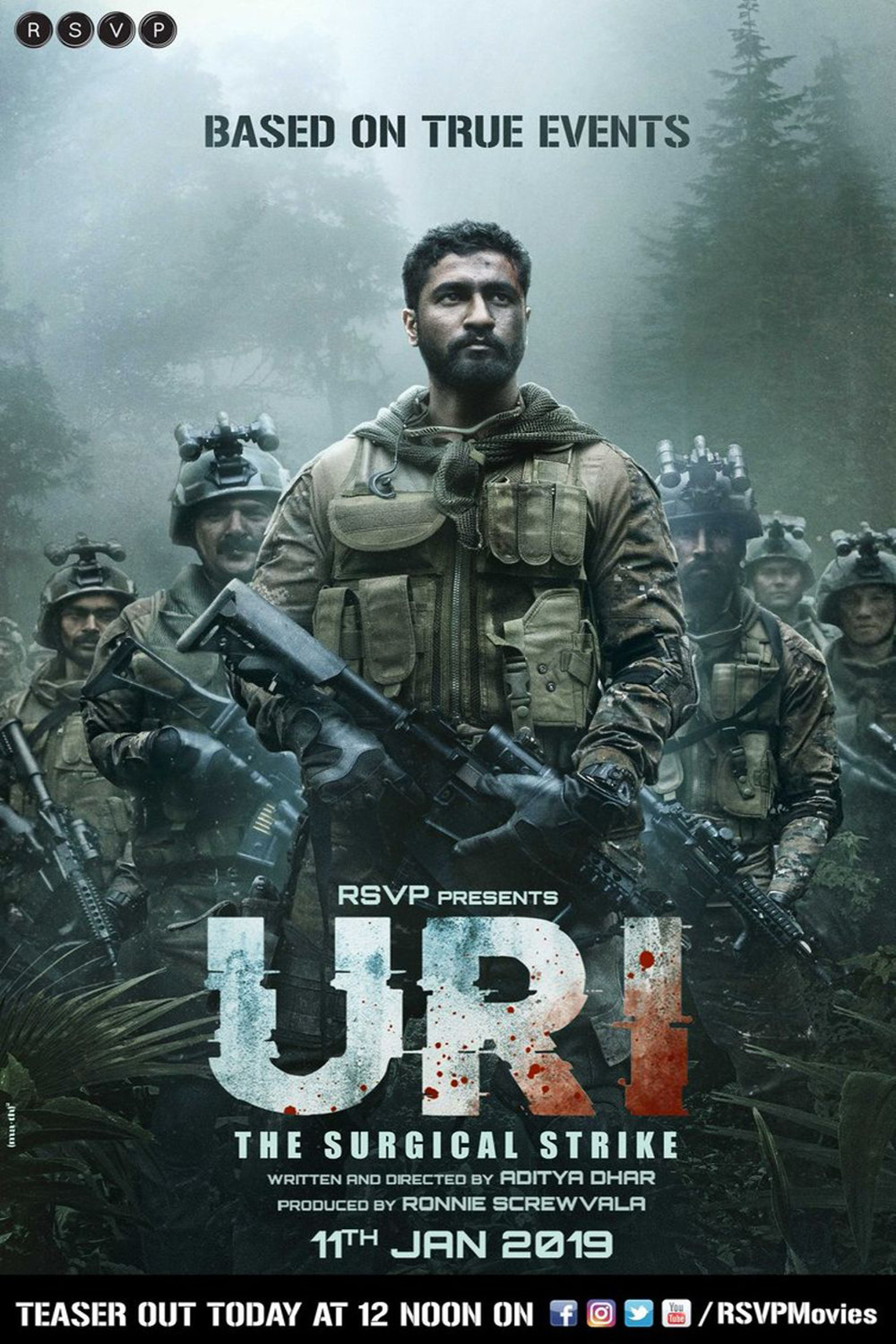 Manikarnika: The Queen of Jhansi- This film is a period drama movie based on the life of Rani Lakshmi Bai of Jhansi. It is directed by Kangana Ranaut, Radha Krishna and Jagarlamundi. India’s Most Wanted – this movie is directed by Raj Kumar Gupta and stars Arjun Kapoor, Sudev Nair and Rajesh Sharma. The story is about a group of officers sent on a top secret mission to track down a wanted international criminal. Dabangg 3– It is an upcoming action comedy film. And the trailer has already won many hearts and people are excited to watch this movie. The movie features Salman Khan and Sonakshi Sinha. The story is a flashback of Inspector Chulbul Pandey.