Ethnic wear of Anil Kapoor is much more than what you have imagined, take a look to understand better!

The best thing about ethnic and traditional wear is to be it a big fat Indian wedding or even any awards function or party, you can carry the look wherever you want to, that’s the ultimate thing of ethnic wear and this is why we have seen why the likes of divas and Mundas from Bollywood are turning their heads more towards ethnic wear. This time, it’s Anil Kapoor himself facing the ethnic looks with perfection, you can’t miss this!

Anil Kapoor has contributed greatly in the field of acting in his big career. We all have seen him in various movies playing the hero, sometimes villain but the most important thing is he is the one who has played every character with a passion. In the journey of impressing all with his acting, we have seen his handsome charm which we still can’t think of getting over with his looks, even now!

Coming to ethnic wear, Anil Kapoor’s kurta to his sherwani, and from his simple to the most stylish look, we have seen everything in these years. Well, we can assure you one thing for sure that seeing him in Indian wear is the ultimate fantasy for all the fans out there waiting to see a glimpse of him.

We know you are too excited to see Anil Kapoor so we won’t take much of your time, take a look at the best ethnic looks of him! 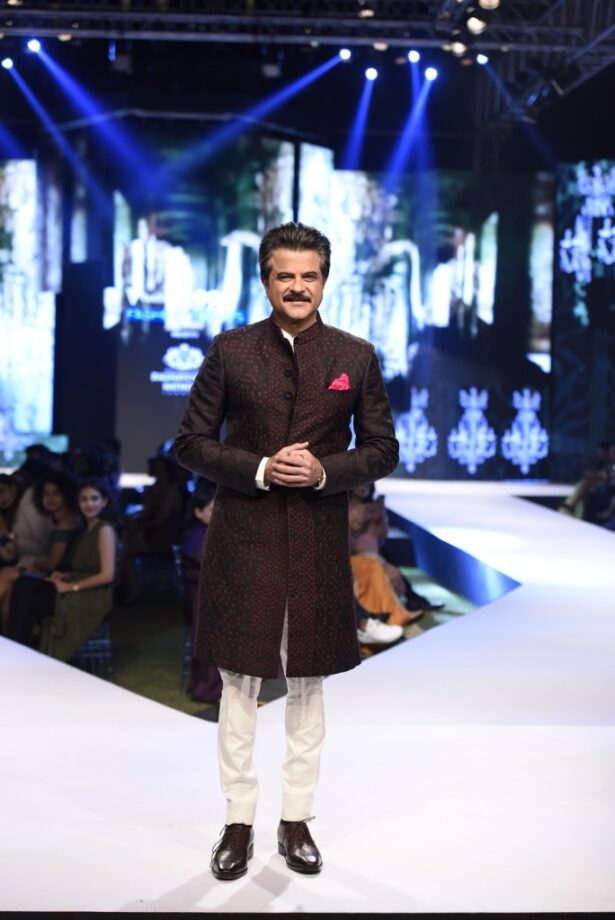 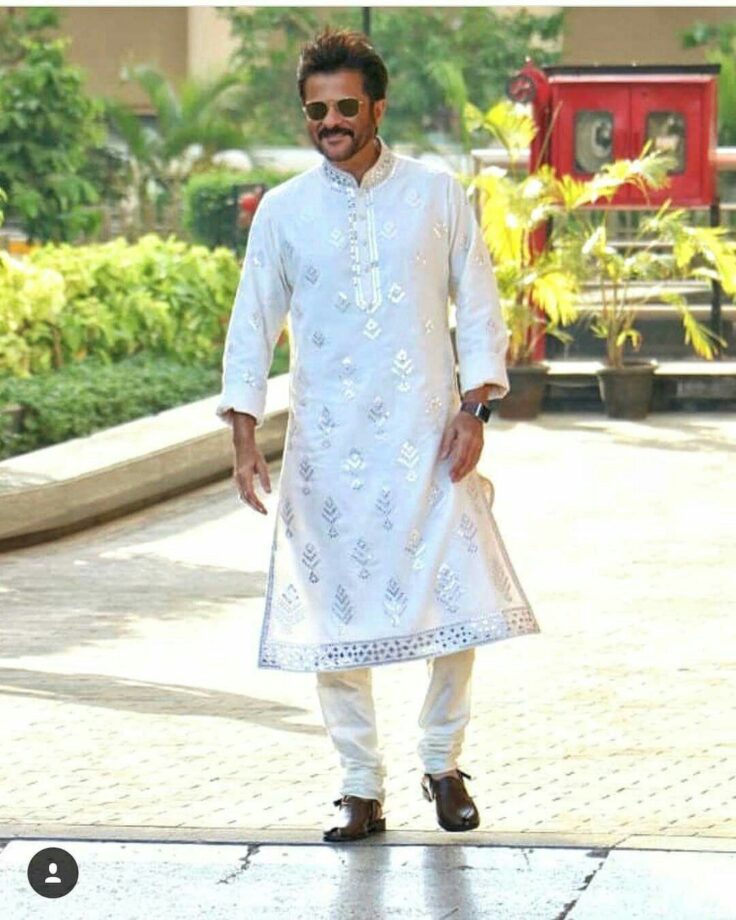