All the reasons to adore Radhika Apte If there is an actress who has redefined the meaning of the word bold in today’s day, it has to be Radhika Apte. The actress has made some marvelous contributions to Bollywood’s film industry through her gifted talent of acting. The actress has a huge fan base across the country and was loved ever since she first appeared on-screen. She is admired for her amazing acting skills and strong dialogue delivery. We find it amusing how she has managed to win over the hearts of the entire nation in such a short period of time.

The actress made her first debut in Bollywood through the fantasy film Vaah! Life Ho Toh Aisi! where she played her role commendably and shared screen space with the one and only Shahid Kapoor. While we know Radhika to only be active in Hindi films, what most fans don’t know is that she has also done films in other languages like Marathi, Bengali, Malayalam, Telegu and Kannada. It is no doubt that she is gaining love and support from fans from all parts of the country. Recently, her career has hit the peak with her splendid work in the web series world where she has played brief roles in series like Sacred Games and Lust Stories. The actress is also recognized as an amazing fashion icon to many across the country. She always makes sure to make a bold fashion statement by either adding a pop of colour to her outfit or going for outfit patterns with some show to it. Her confident demeanor blends perfectly with her quirky outfits and she manages to ace the fashion game every single time.

We hope to see Radhika Apte prospering in all aspects of her life. Stay tuned with us for more such updates on your favourite celebs. 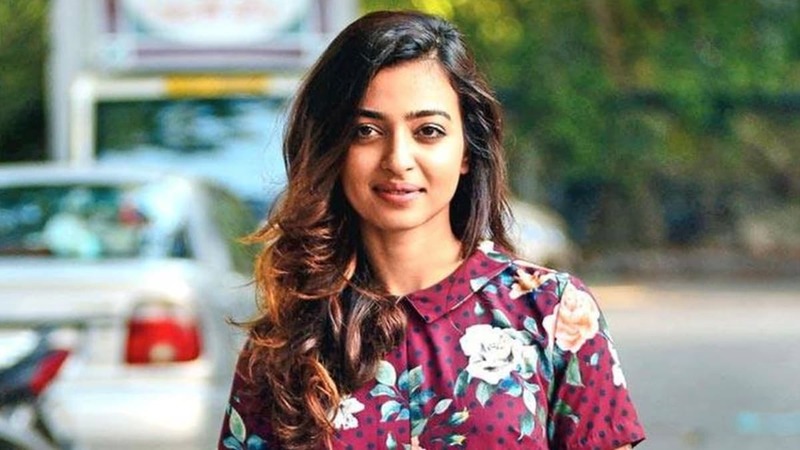