Let's take a look at the inside pictures of Jacqueline's home. Jacqueline Fernandez is an actress and former model. She is the winner of the Miss Universe Sri Lanka pageant of 2006. She made her debut with Bollywood film Aladin in 2009. She has also worked as a judge in the television reality dance show. She is a very popular celebrity in Bollywood and looks beautiful.

Jacqueline has a sea-facing apartment in Mumbai. In her living room, there is a painting of a horse, and her couch is in L- shape. The painting of the horse is by Salman Khan, and there are also some artifacts which she bought from her travels. Her bookshelf is fantastic, and it is from Urban Ladder, and it also has some family photographs. Her dressing room has a Chevron wallpaper. She once told in an interview that she doesn’t like any graphic prints. In her bedroom, there is one soft toy which is her oldest childhood toy, and she calls him Mama Bear.

Check out some wonderful pictures of Jacqueline’s home and stay tuned to Iwmbuzz.com. 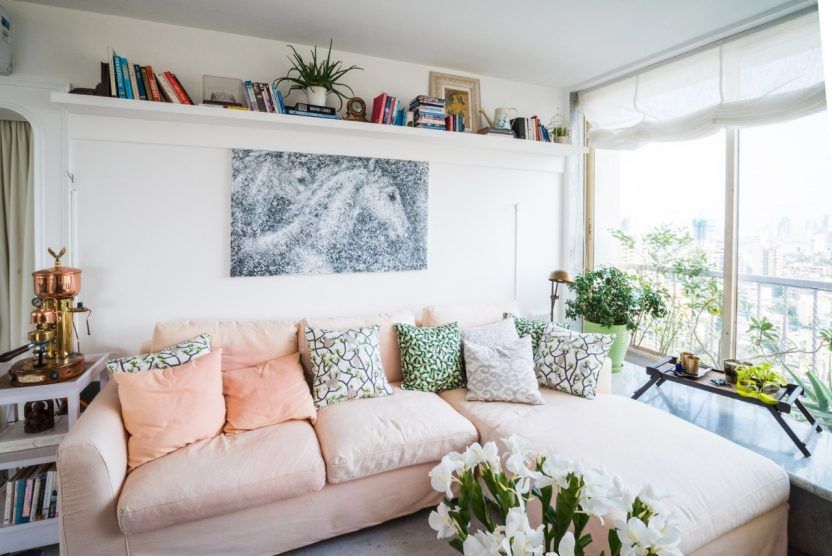 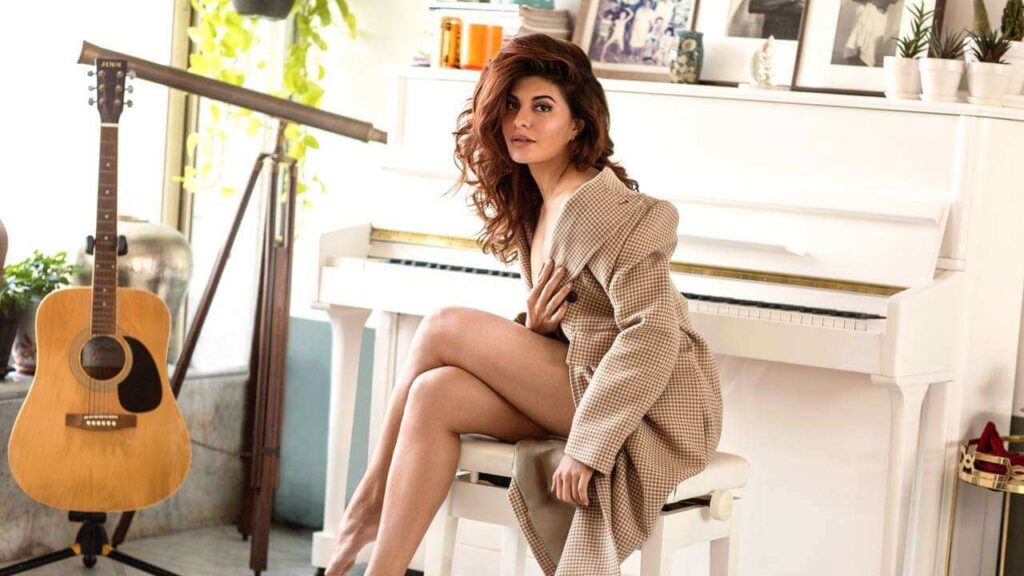 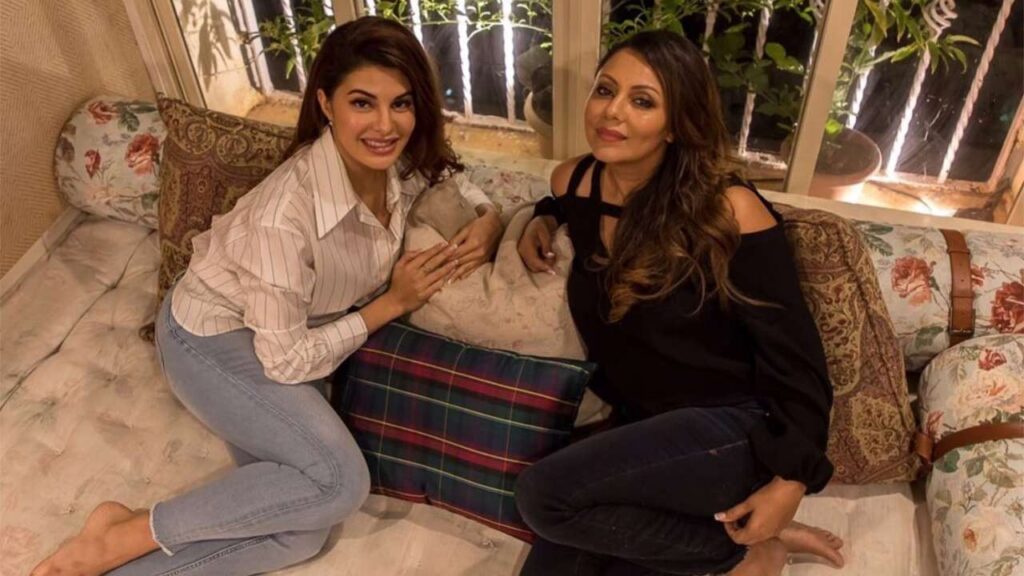