The hottest couple in Bollywood right now is Ranbir Kapoor and Alia Bhatt. Though it was quite an unprecedented love story, it feels like this was very much meant to happen or as we would say in filmy style – “Yeh toh hona hi tha!”

This just feels right and one can say that it is the exact sentiment all Alia and Ranbir fans are feeling, and they simply can’t contain their excitement. The entire Bollywood clan and fans all over the country are happy, and they want this relationship to go to the next level, of course.

Alia and Ranbir have both been pretty shut about their whole relationship bonanza. However, they reveal part of the details in different interviews, pieces by pieces. We still feel the reason they eventually found each other was because it was meant to happen.

And of course, it was also meant for the viewers to enjoy watching them together and falling in love with this duo.

Alia, on Koffee with Karan, went on to reveal her crush for Ranbir and that she wanted to marry him. The two made their first appearance together at Sonam Kapoor’s wedding and they looked perfect.

We could not take our eyes off this radiant and gracious couple, who looked so comfortable together that it felt like they had been together forever.

Below are their pictures. Have a look! 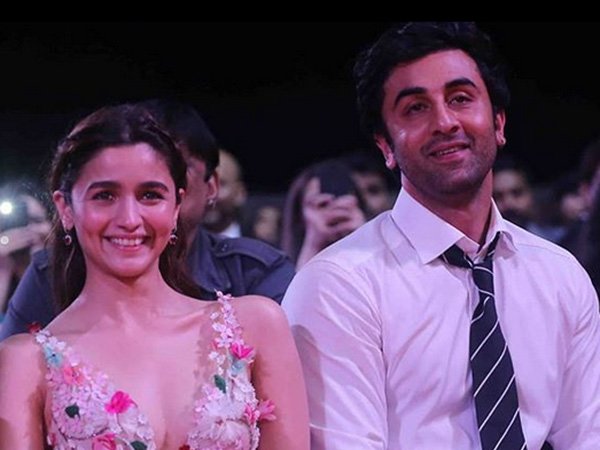