Best dialogues from the movie Darbar Darbar is a Tamil language film which is directed by A.R. Murugadoss. The film was released on 9th January 2020. It features Rajinikanth, Nayanthara, Nivetha Thomas and Sunil Shetty in the lead roles. The movie has been ruling social media since it has released. Sunil Shetty is playing a negative role in the movie. This film is full of powerful dialogues.

Rajinikanth plays the role of the Mumbai Commissioner of Police in this movie. He is successful in arresting the kingpin of the drug mafia, the son of a rich businessman. Many dialogues have been removed from the movie to avoid chaos and controversy.

The main dialogue of this movie is You decide whether you want to be good, bad or worse.

Check out some amazing pictures of Darbar movie and stay tuned to IWMbuzz.com 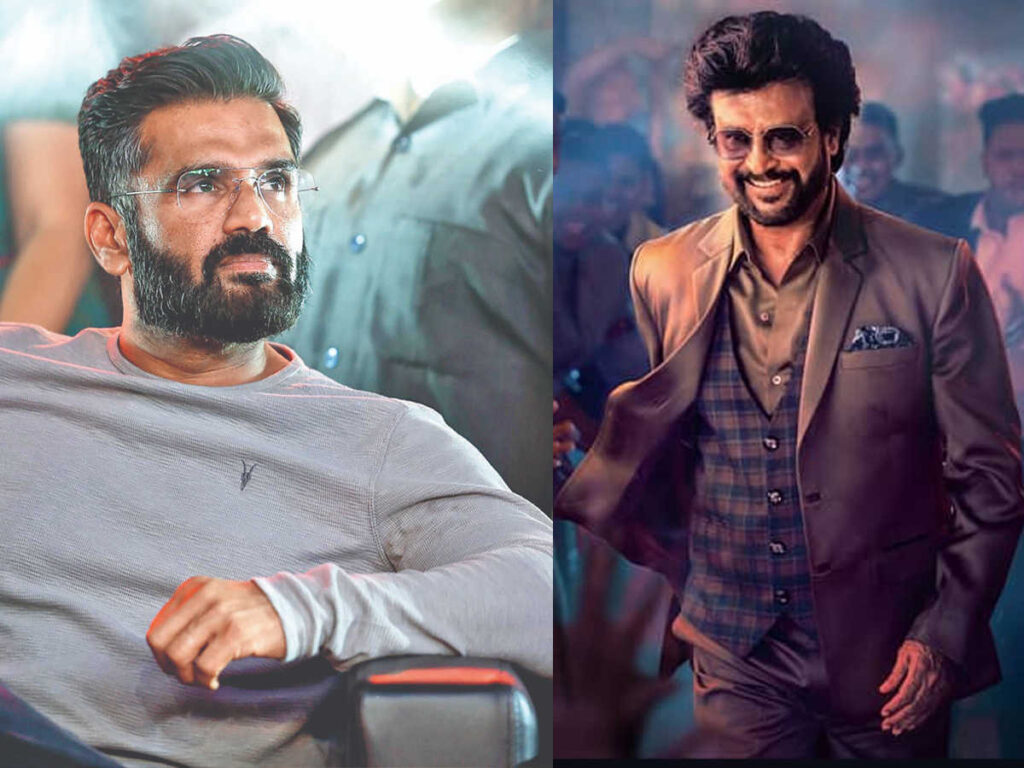