The superstar of Tollywood Prabhas has become the most leading and top actor in Tollywood. He is a fantastic actor who always amazes us with his acting skills. Prabhas is the most loved actor in the south film industry. He is popular all over the world and looks fabulous. Prabhas is successful in achieving great success. He is the real hero of Tollywood. His film Baahubali gave him a huge success and fame, which made him famous, and now he is drooling the Tollywood with his acting skills and mind-blowing looks.

Must read: Times When Prabhas Slew The Suit Look To Perfection

Check out some beard looks of Tollywood actor Prabhas and stay tuned to IWMbuzz.com. 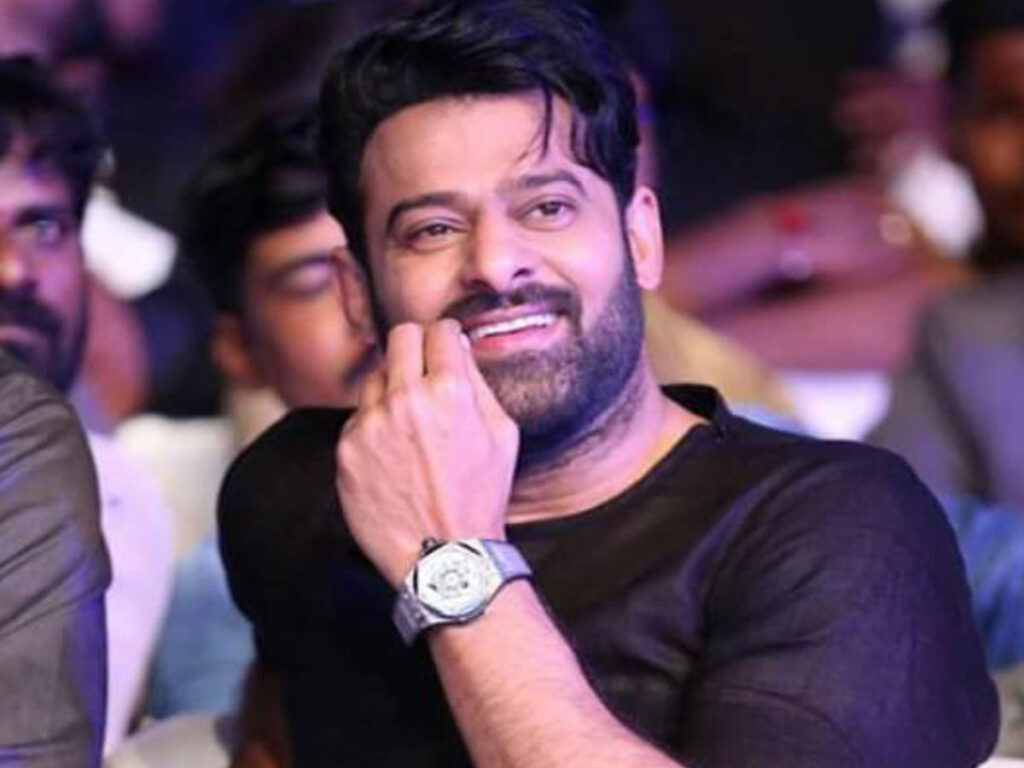 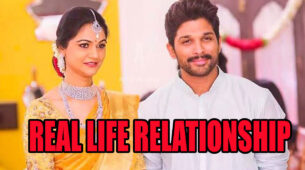