Bollywood actresses Disha Patani, Anushka Sharma, and Kareena Kapoor look damn hot and sexy and gives us major sexy outfit goals. The actresses are seen flaunting their sexy figure in all outfits and look mind-blowing. They have become a favorite of millions of people, and their fans just go crazy over them for their hot looks. Their fans love to see them and have become favorites as they just raise the hotness meter high.

Check out some sultry looks of Bollywood actresses and stay tuned to IWMBuzz.com. 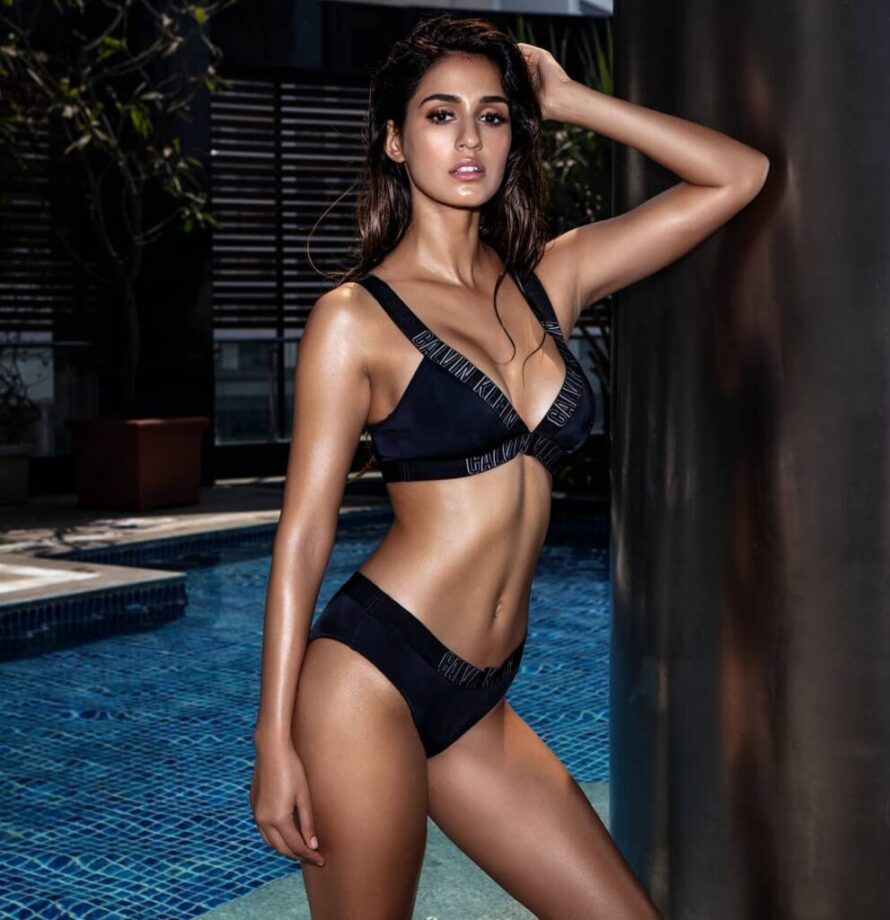 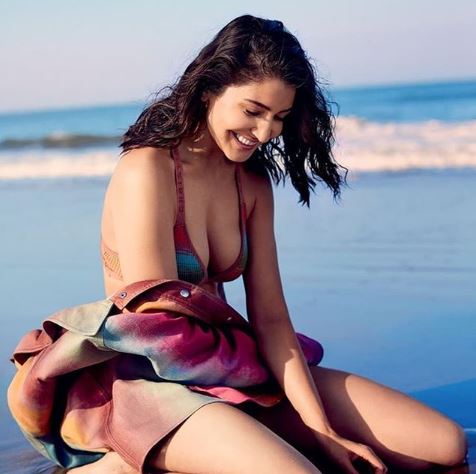 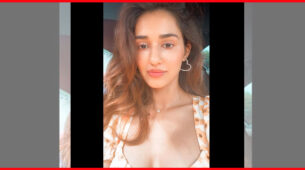