Check out some of Disha's hottest photos that went viral

Disha Patani is one hot lady who has already proven her mettle in the film industry as an actress with some dominating performances in movies like MS Dhoni: The Untold Story, Baaghi 2, Malang, & Bharat. Disha made her stellar debut in 2016 with the hit blockbuster MS Dhoni: The Untold Story and the way she’s quickly matured as an actress over the last few years is truly phenomenal.

Not just with respect to performances, Disha has also raised the bar higher and higher every year in terms of her fitness and figure and no wonder she’s also one of the hottest beauties of tinsel town at the moment. But then readers, what’s the best probable way to flaunt your hot bod so that viewers go bonkers? Well, just don a sexy bikini and that’s something Disha too has done effectively quite many number of times in her career. The internet is filled with hot bikini photos of Disha Patani and today, we show you some of them below. Take a look and keep admiring – 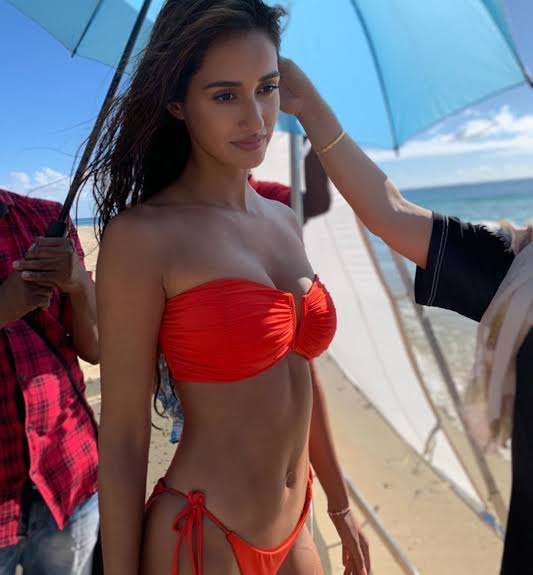