Emraan Hashmi is a successful actor

Emraan Hashmi is an actor who works in Bollywood. He has established himself as a leading actor in the industry. He has achieved several awards for his work. He made his acting debut in the 2003 thriller film Footpath. He has done many films in Bollywood. He mesmerizes us with his amazing acting and dialogue delivery.

He worked as an assistant director for the 2002 horror film Raaz before pursuing a career in acting. He played different types of roles and different movies which were comedy, romantic, biographical, thriller, etc. He received praise for the drama Hamari Adhuri Kahani in 2015 and Baadshaho in 2017. He is the real inspiration for all the people out there. Despite his flop films he never gave up and did more films and that’s what makes him more famous.

Check out some amazing pictures of Emraan Hashmi and stay tuned to IWMbuzz.com 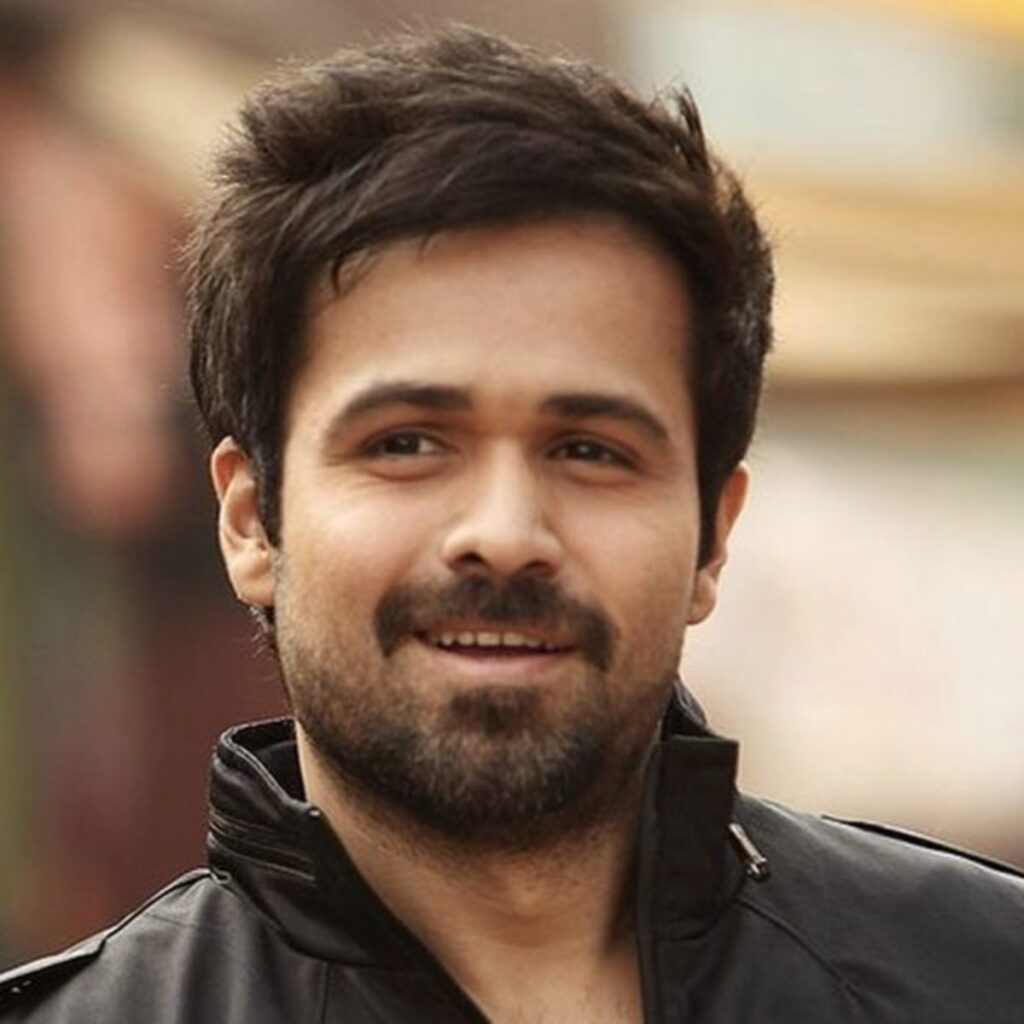 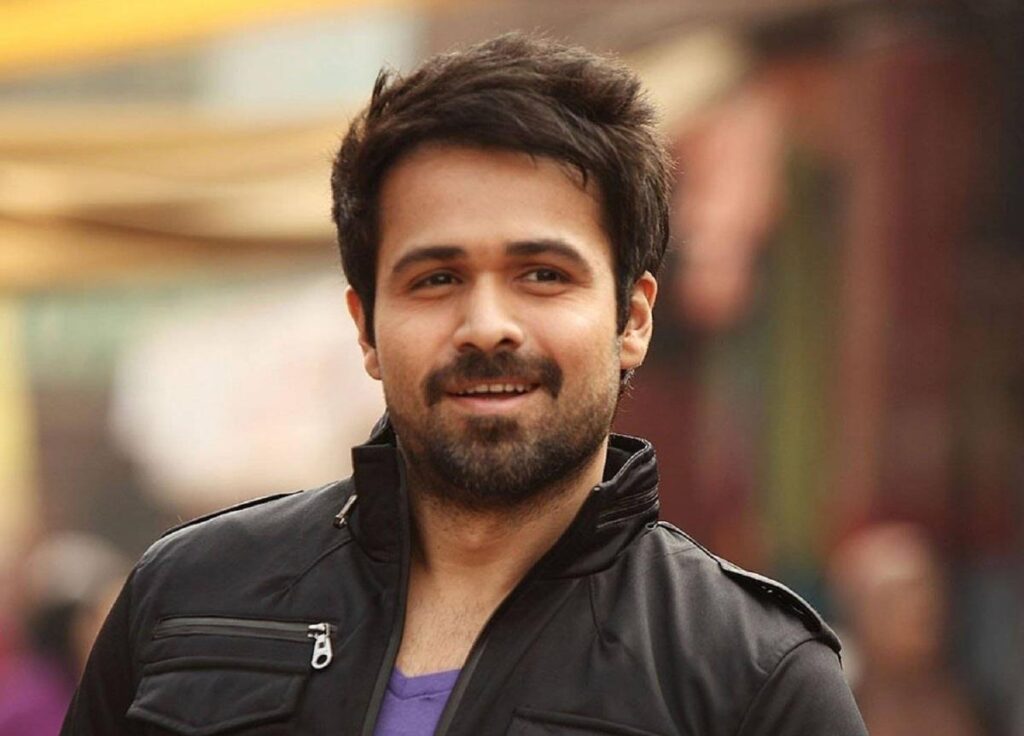