Sara Ali Khan is a beautiful actress in Bollywood. The young girl is ruling the Bollywood with her beautiful looks and amazing acting skills. She made her debut in the 2018 film Kedarnath. She gave back to back two hit films in 2018. Sara is an amazing actress. She doesn’t feel shy and says confidently what she feels.

Sara has proved that she is a perfect woman with beauty and brains. Sara once told that, “I don’t believe in a universal moral code, but I think that if you stand for something then you should stand for it.” This saying of Sara proves how mature she is and her thinking is awesome, which makes us fall for her again and again. Sara also believes that education is a pathway to a better future. Education leads to a better life and learning is important. Sara shares her take on negative people like how she handles, she says that, “I tend to be a little blindside towards negative vibes and just ignore them.” She is a real inspiration for all the people out there.

Check out some amazing pictures of Sara Ali Khan and stay tuned to IWMbuzz.com 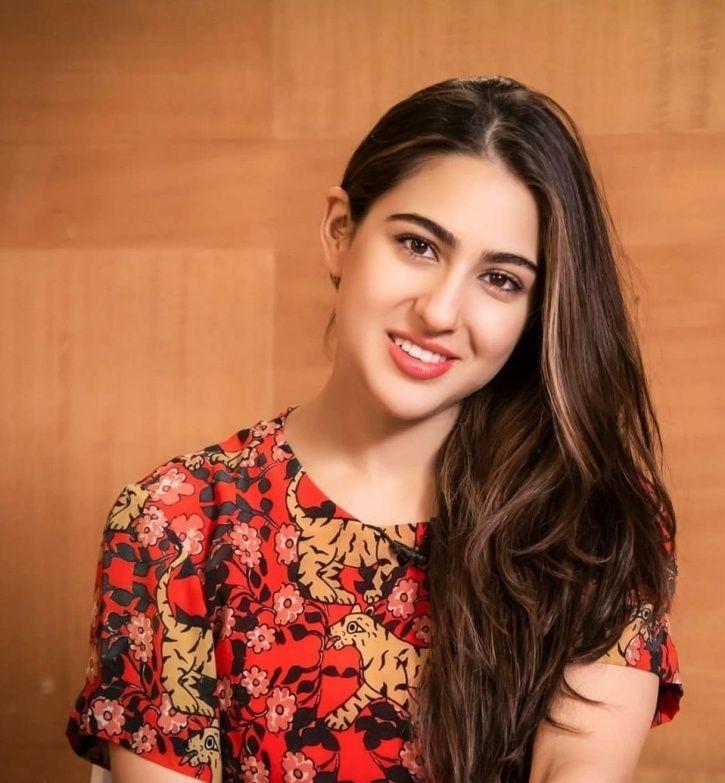 How To Stay Healthy and Fit? Take Tips From Jacqueline Fernandez

Tara Sutaria Vs Kareena Kapoor Khan: Who poses better on the beach?