Hollywood stars are quite conscious about their outfits for the red carpets. A secret fashion race goes on among them. The one coming up with the best appearance steals the show. Sofia Vergara is the centre of attraction of every red carpet she walks in.

The American-Colombian actress, model and producer, Sofia Vergara is of the highest-paid actress of 2019 in Hollywood. She is one of those ageless actresses who is 47 years old now. Isn’t it unbelievable?

The actress has always nailed the red carpets with her stunning beauty. Sofia wore a raspberry red mermaid dress for 2013 Emmy Awards which looked fabulous on the beauty queen. Her red dress for the Screen Actors Guild Awards 2013 had sexy cut-out which made her flaunt her curves. She was looking splendid in that red dress. Sofia nailed the red carpet even of 69th Golden Globe Awards with her navy ruffled mermaid dress by Vera Wang. She turned all the eyes there on her.

The actress has always made everyone go crazy with her red-carpet outfits. Her attire and her glamourous look can make you numb, even at this age. It is incredible and fascinating to see the star slaying in all the red carpet shows she walks in.

Here are some of her pictures from the red carpets: 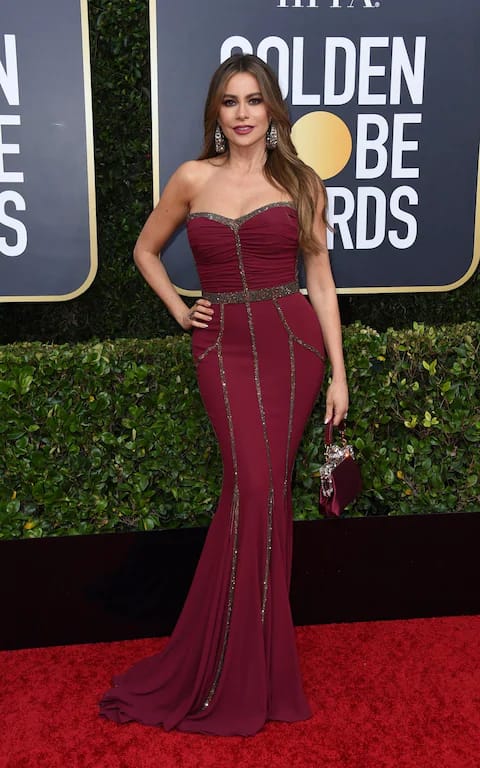 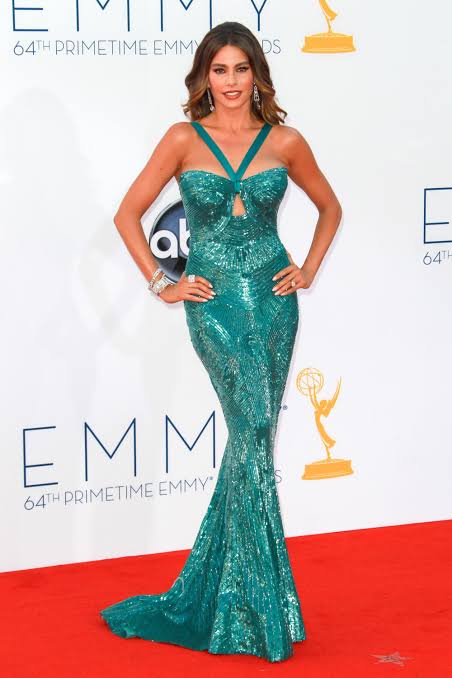 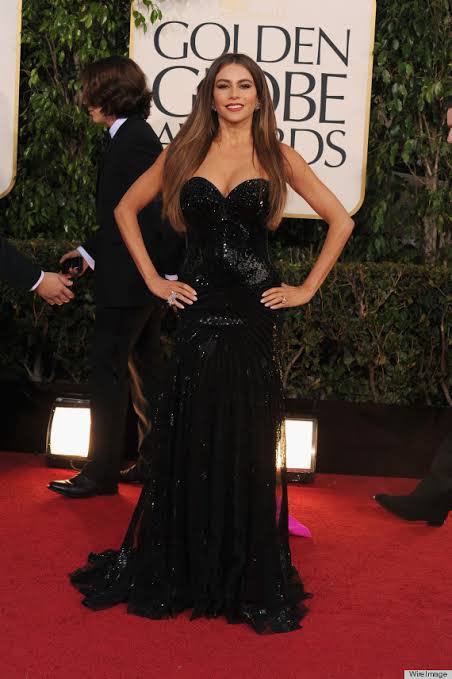 Sofia Vergara and her stunning pictures in bodycon dresses

Throwback To Mesmerizing Looks Of Amanda Seyfried To Gal Gadot At Gold...

Eiza Gonzalez’s Stylish looks on the red carpet: Which look stole yo...

Sofia Vergara Has The Best Summer Outfits Collection, Have A Look

Unseen Picture Leaked: This is what Sofia Vergara & Pitbull were caugh...