When Taimur Ali Khan brought back our baby fever Not too many years ago, one of the most anticipated weddings in the Bollywood world took place. The marriage of Saif Ali Khan and Kareena Kapoor. A few years later, the two of them gave birth to a little baby boy and named him Taimur Ali Khan. Since then, the little angel has simply been a delight to our eyes and hearts. Fans and paparazzis at times forget the extent at which they should stop when it comes to catching a glimpse of the little baby boy. He is without a single doubt the cutest child we have laid our eyes on till date and he definitely seems to be owning it.

We try our best to not awww whenever see a picture of the little tiny tot but we just can’t help it when we see pictures of him on various sources on the internet from time to time. What makes it harder to not swoon over the cutie is his overpoweringly cute features like his chubby cheeks, big dark eyes and plump lips. And as if this wasn’t enough to give us a baby fever, we also hear about his shenanigans from his parents. Saif once mentioned to a source that Taimur imitates the camera flash sound while a picture is being taken around him and the little munchkin was also seen with her mother during Diwali and when Kareena prompted him to wish the paps on the occasion he did it and it melted our hearts to the ground.

We hope to see more of Taimur in the future and also hope for him to grow up as a wonderful child. Stay tuned with us for more updates on your favourite celebs. 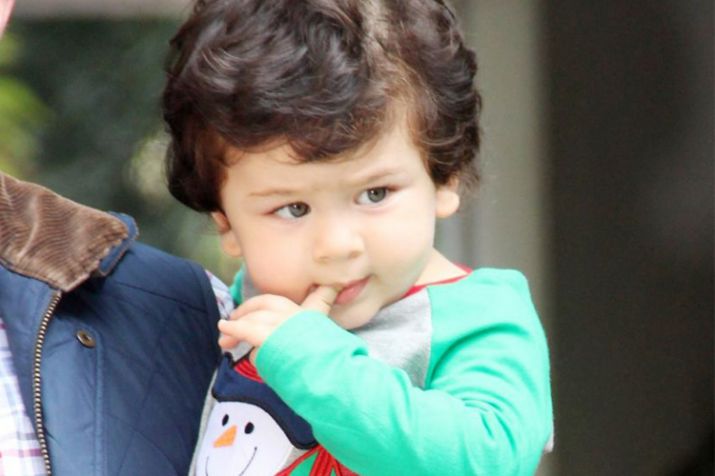 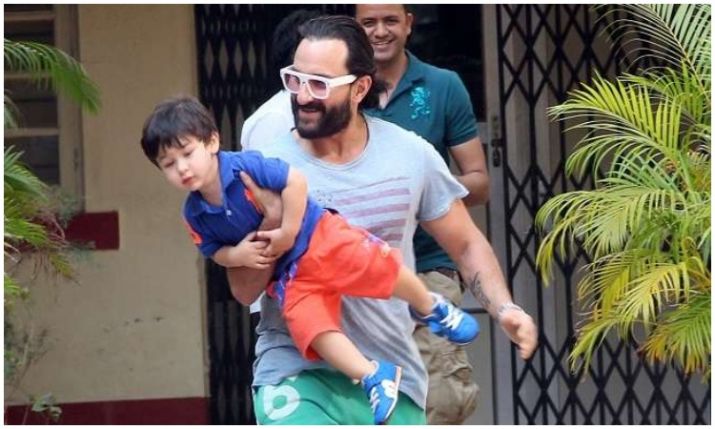