Most expensive things of Karan Johar that you would like to own too! Karan Johar is one of the best film directors in Bollywood. He is known for living a lavish life. He has directed and produced several movies and all of his movies are superhit. The concept, story and the movies of Karan are good and so they are loved by the audience. He is ruling the Bollywood and many youngsters want to be part of his movies. He is also known as KJo in Bollywood.

All his things are expensive from luxury cars to shoes to bags to his outfits. In Bollywood, he wears the most expensive outfits. The cost of one of his jackets is around Rs Two lakhs. And his poll shirt is of Rs Seventy Thousand. Karan owns an apartment in Mumbai which is designed by Gauri Khan. He has an amazing collection of cars. He spends too much money on his outfits and so he is a true fashionista. He has earned a lot through his hard work and so he is successful in his life. 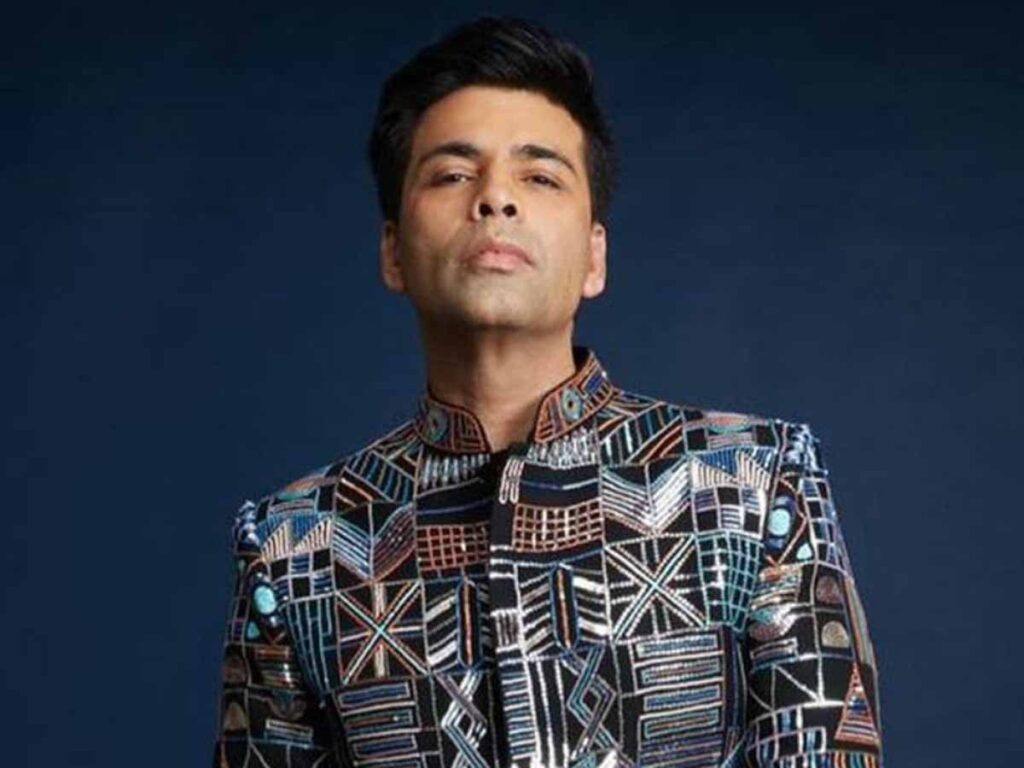