One of the best performances of her movies. 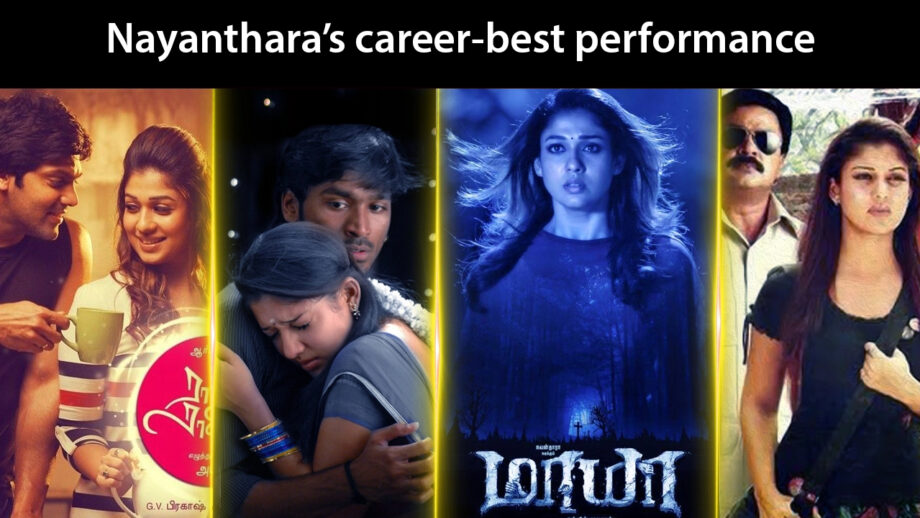 In her movie Chandramukhi, she played the role of Durga. This was her second film and it was the opposite of Rajinikanth. Nayanthara plays the role of a music teacher. 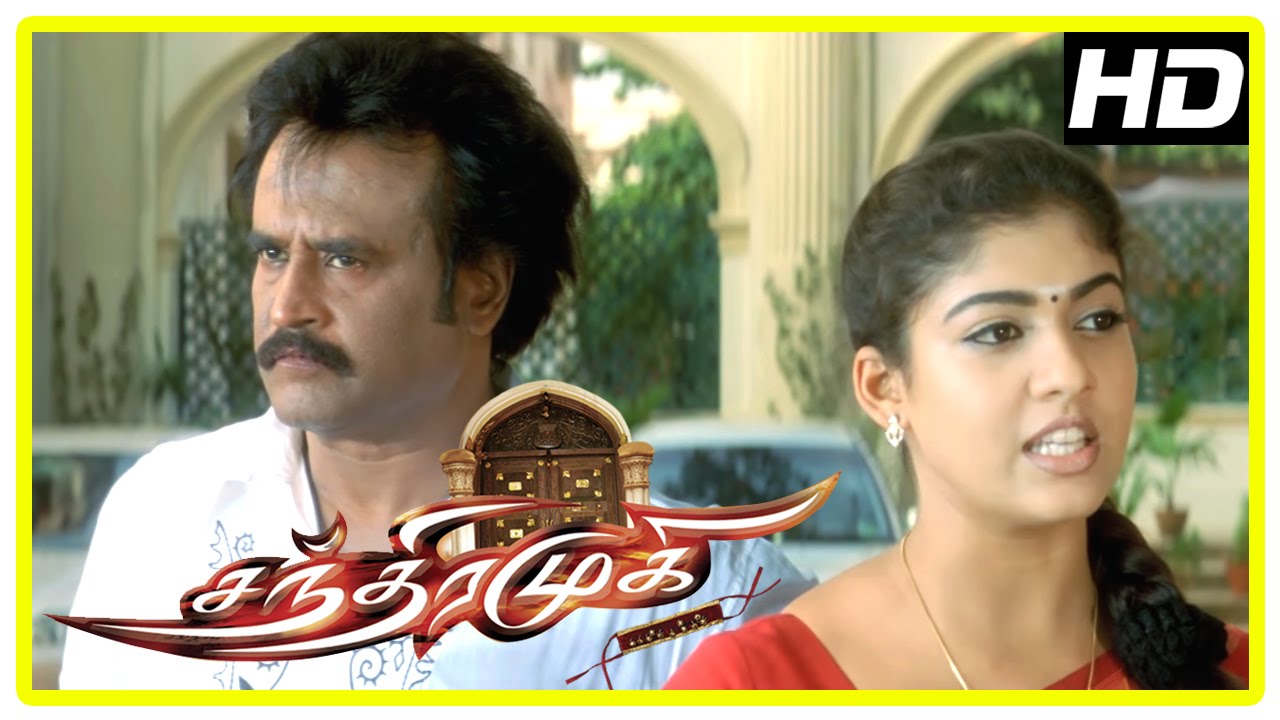 Another famous role of hers is in the movie Ayya where she plays the role of Selvi who is full of emotions such as anger, love, hate, etc. In her movie Raja Rani, she is seen playing the role of Regina. This is one of the best films of the actress and has also touched the hearts of her fans. Boss Engira Bhaskaran is another hit comedy film where Nayanthara plays the role of a perfect love interest with the male lead Arya. Here are some pictures from her movies.

Which is your best?

Nayanthara And Vignesh Shivan Combined Net Worth Will Leave You Stunned