Shah Rukh Khan gives us some Family goals through these pictures, take a look. Bollywood’s superstar, also known as Baadshah Shah Rukh Khan is one of the most leading and popular actors in the film industry. He is the most loved and powerful actor, and he is famous all over the world. He is ruling the industry from the day he entered and is also successful in achieving a huge number of fans, and they shower their bountiful love on him. He is also known as King of romance, and several people follow him for his incredible acting skills.

Shah Rukh Khan got married to Gauri Khan in 1991, and the couple looks cute together and has two sons and one daughter. This family is a fantastic one, and they have done several photoshoots, and they gave us major family goals. In one of their most famous family photos, they all were seen twinning together in white, and all looked fantastic. It’s like a perfect family with a perfect family photo. He has an elder son named Aryan Khan, daughter Suhana Khan, and little young son AbRam. There were also some pictures of Shah Rukh with his family where the kids were too small and were looking adorable.

Check out some wonderful pictures of Shah Rukh Khan, giving us family goals and stay tuned to IWMbuzz.com. 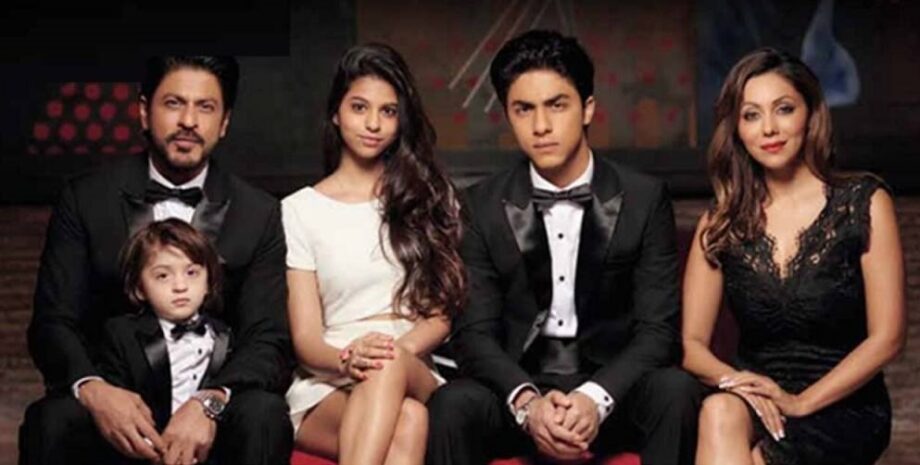 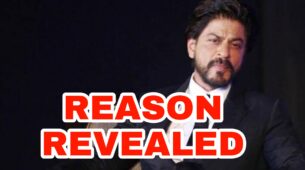 REVEALED! Combined Net Worth Of Shah Rukh Khan & Gauri Khan Will Shock You