Bhumi Pednekar lost 32 kgs of weight, take a look to her huge transformation from fat to fit. Bhumi Pednekar made her film debut as an overweight bride in an Indian comedy movie, Dum Laga Ke Haisha (2015). She won the Filmfare Award for Best Debut in 2016. As she walked up the stage, the audience was shocked on seeing her slim and toned body. Later, we came to know that she had lost 32 kgs of weight. In the movie, she was shown as 89 kgs.

Bhumi always said that she loves food and food makes her happy. Bhumi followed her regular diet and exercised. The actress admitted that quitting or rather reducing the intake of refined sugar was the masterstroke to lose weight. Bhumi has also shared her diet recipes on her Instagram feed. Bhumi gives her diet credits to her mother as she helped her out with a healthy diet, and the best part is that it mostly included all home-cooked Indian food. Bhumi also mentioned that drinking detox water helped her to reduce weight.

A lot of questions came up regarding Bhumi’s body transformation and so she started sharing ideas and recipes of the things she took to reduce her weight. Reducing weight is not easy but Bhumi was successful in it.

Check out some amazing pictures of Bhumi Pednekar, and stay tuned to IWMbuzz.com 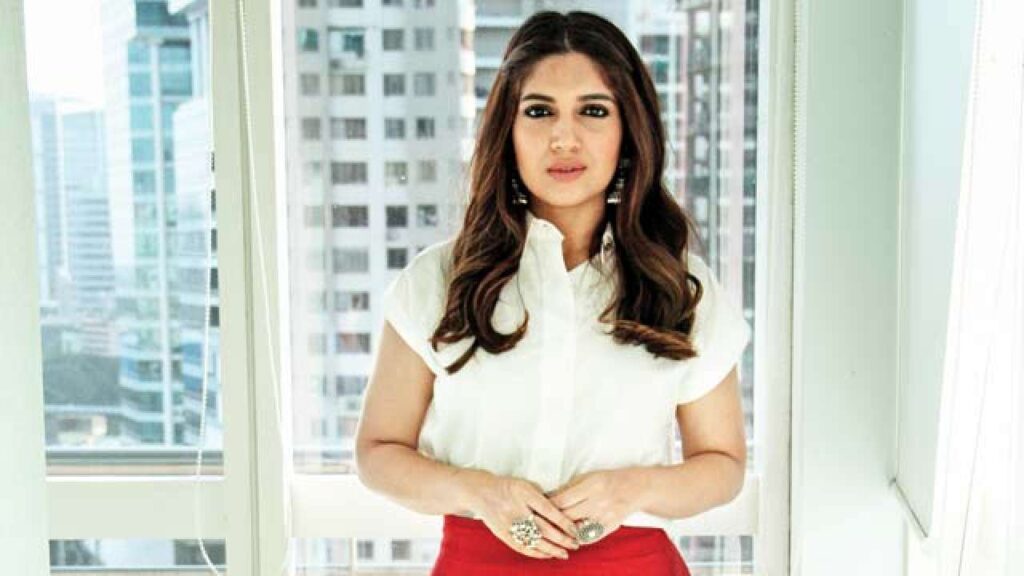 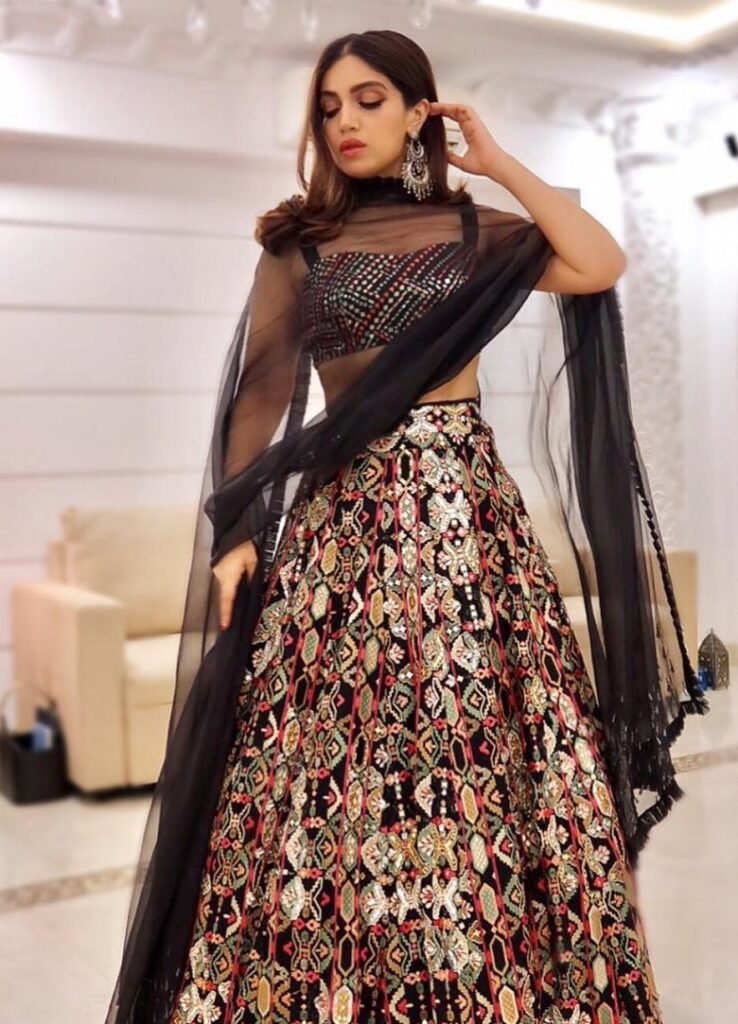