Take a look at the stunning mustache looks of Varun Dhawan, Ranveer Singh, and John Abraham

Bollywood actors Varun Dhawan, Ranveer Singh, and John Abraham are the most handsome and stunning actors in the industry. They are in the industry for a very long time and have achieved great success in their career. The actors have appeared in numerous films and have given several hit films. Their acting skills are loved by their fans and they also stun us with their amazing acting skills. The actors are very fun-loving actors and always entertain their fans with their amazing talent. The actors have also impressed their fans with their fun-loving moments.

The actors never fail to astonish their fans with their stunning looks. Bollywood actors always love to look stylish and fashionable. They are seen wearing unique outfits to grab the attention of their fans. The actors are also seen styling their mustache in a different design and they just look classy and sassy in their mustache look. The stylish design of growing a mustache has impressed their fans and fans are following them and are seen in the same design of the mustache of the actor.

Check out some mustache looks of Bollywood actors and stay tuned to IWMBuzz.com. 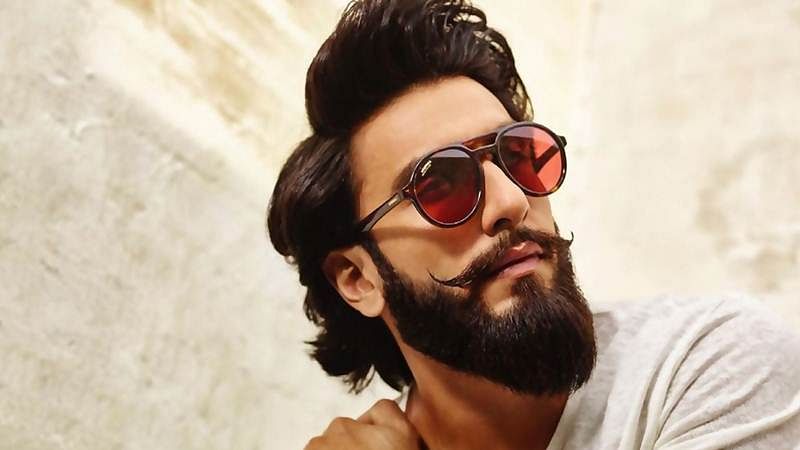 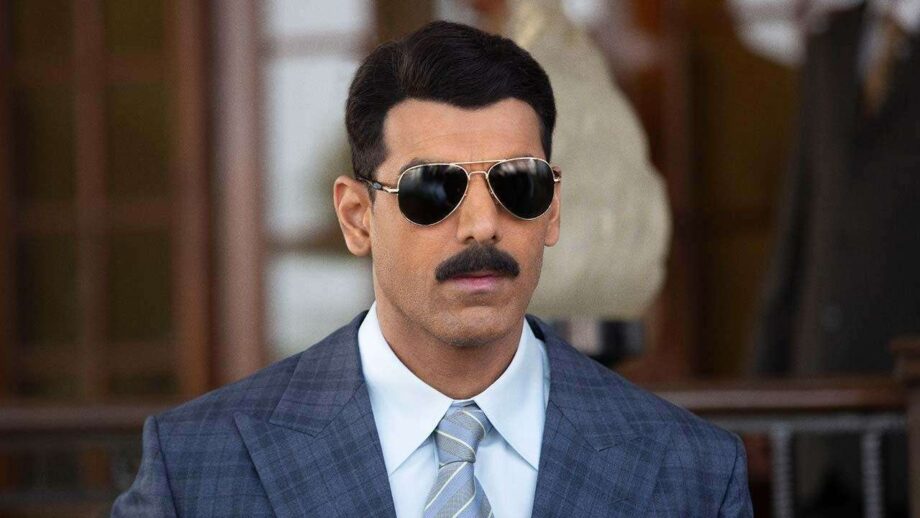 Kala Chashmah Swag: YRKKH fame Mohsin Khan is a rockstar in the latest...