Prabhas is a mindblowing and fabulous actor in Tollywood. He has become famous all over the world for his amazing acting skills and dialogue delivery. People love his movies and like to watch him again and again on screens. He has done several hit films and has achieved several awards for his films. After his movie Baahubali series, he became famous and his amazing acting made him step in Bollywood and he did his debut in Bollywood with Saaho film.

Here are some award-winning films which one must watch in this quarantine period: 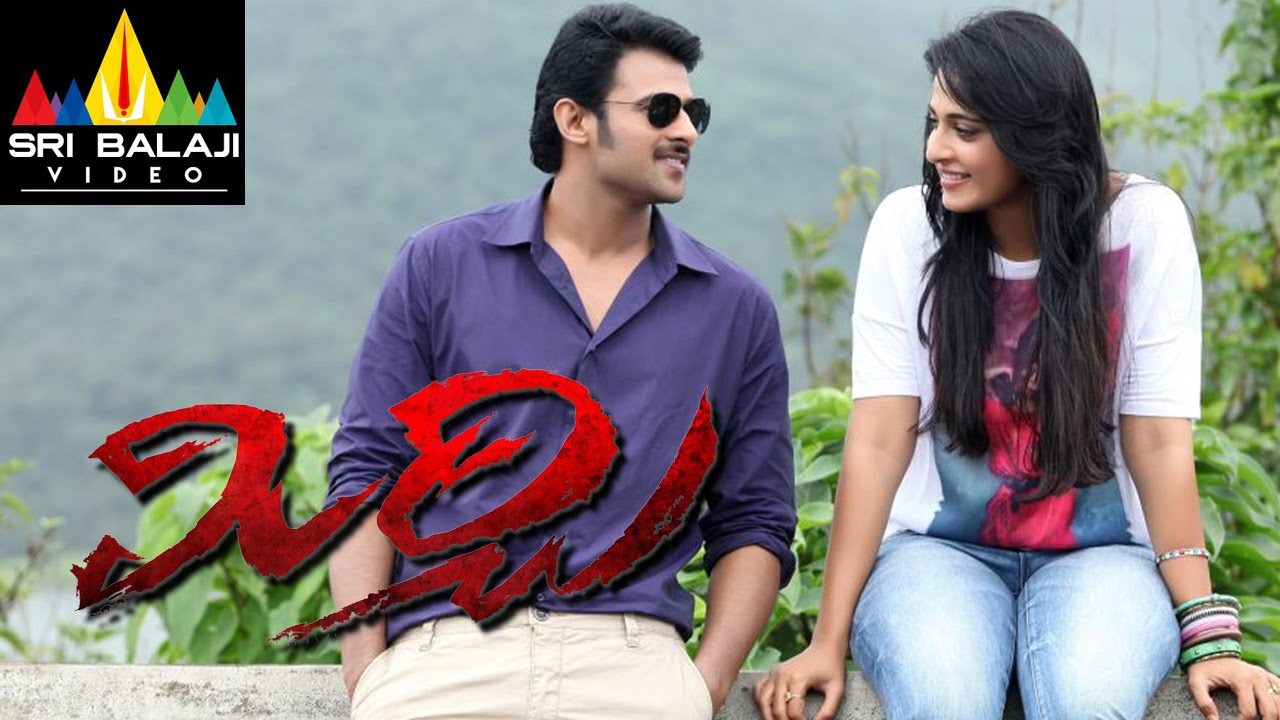