The Hottie of the Bollywood industry. This actor looks hot and all the girls out there go crazy over him. Being a great actor, Kartik is also good at his behavior and so everyone in the industry wants to make Kartik their BFF. He has a friendly behavior and tries to be friends with everyone.

While shooting on the sets, he makes friends with many of his co-actors. Kartik is slaying in the Bollywood industry with his killer looks. He has a great charming personality. Kartik’s cute smile makes everyone fall for him. Not only his fans, but many actresses also try to be BFF with him. Sara also once accepted that she has a huge crush on Kartik Aaryan and would wish to marry him. This cutie has won the hearts of the audience.

Check out some amazing pictures of Kartik Aaryan, and stay tuned to IWMbuzz.com 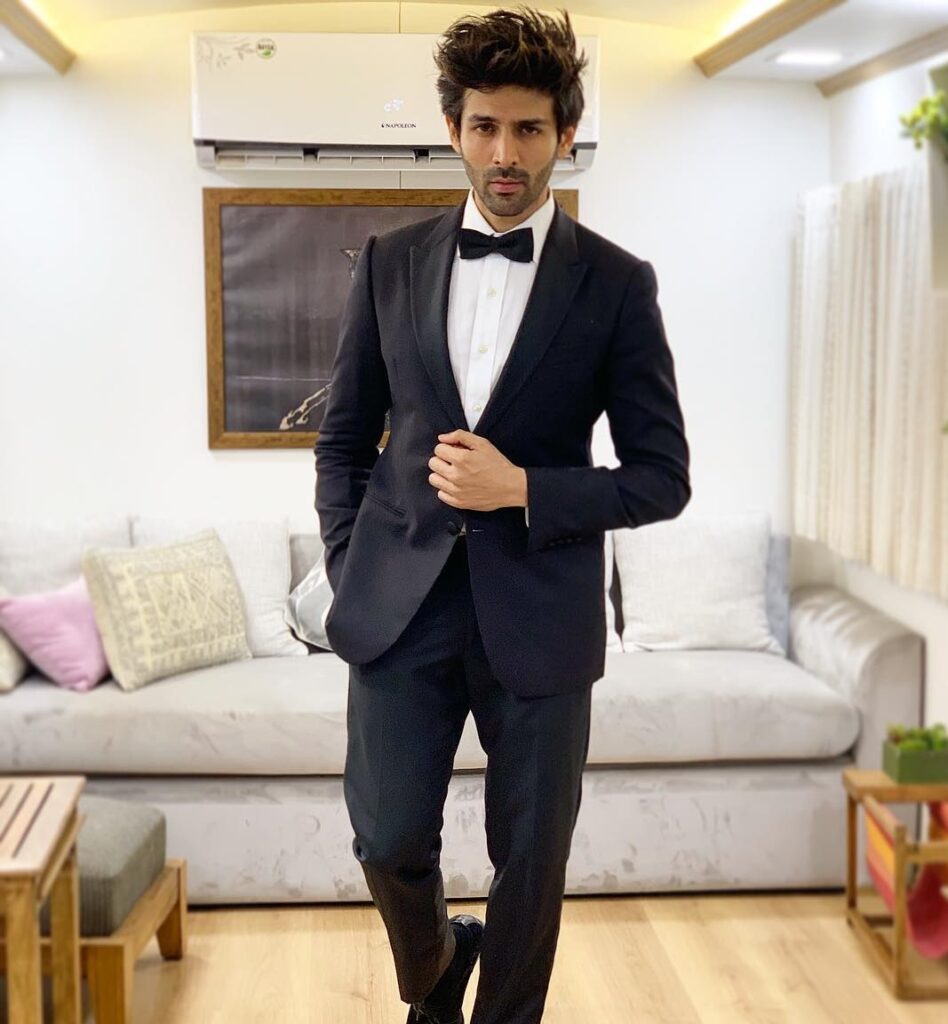