Prabhas is a kind-hearted person 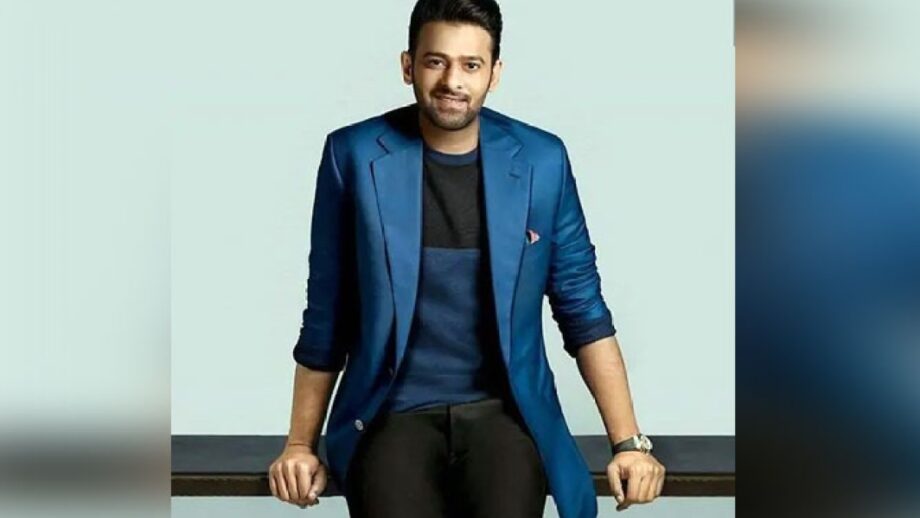 Prabhas is the most famous actor in Tollywood. He has a huge fan following. Prabhas has come a long way in the industry. He is ruling the industry since he entered the south film industry. Prabhas has stunned us with his amazing and fabulous acting skills. Prabhas became famous throughout the world by his superhit film Baahubali.

Prabhas is a very kind-hearted person. He is very nice in behavior and that’s why all the celebrities feel comfortable with Prabhas and want to become friends. He is very down to earth man and slays in Tollywood. His behavior is loved by many people. Prabhas is a shy kind of person but he looks cute and we just can’t stop gushing over him. He is very simple with no attitude. He is handsome and dashing. He is the first south Indian actor to have his wax sculpture at Madame Tussauds wax museum. He has struggled a lot in his career and has become successful in his life. 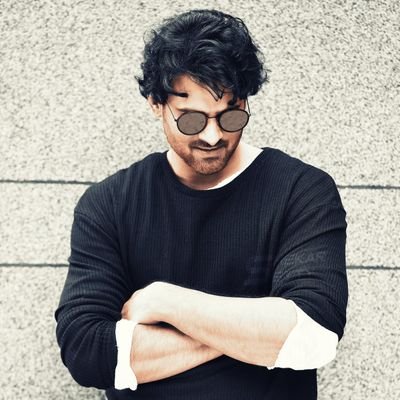 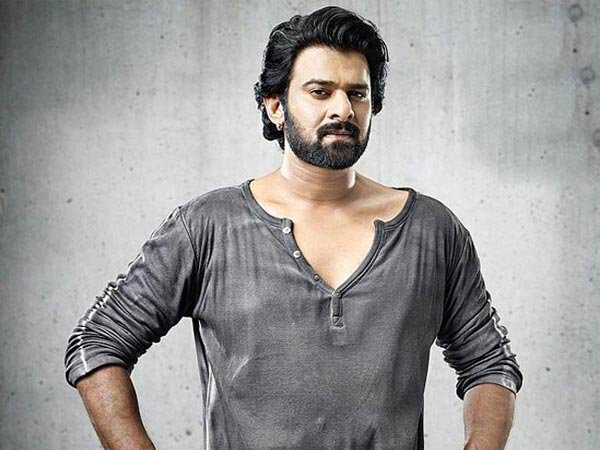