Some of the highest-grossing films of Prabhas Prabhas( birth name- Uppalapati Venkata Satyanarayana Prabhas Raju) is an actor who works in Telugu, Hindi and Tamil films. He is the Superstar of Tollywood. He made his screen debut with the Telugu film Eeswar in 2002. He is the first south Indian actor to have his wax sculpture at Madame Tussauds wax museum. In 2004 his film Varsham became a super hit and he got popular all over. He has done many films in Telugu. Prabhas came into limelight by his super hit movie Bahubali. It is one of the most highest-grossing films in India. Through this film, Prabhas got famous all over in India. And thus he entered into Bollywood by making his Bollywood debut Saaho in 2019.

Some of the highest-grossing films of Prabhas before Bahubali are

Varsham in 2004- This film is directed by Sobham and this was one of the big hit in Prabha’s Career. Darling in 2010- It is a comedy action and drama film directed by A. Karunakaran. It was a blockbuster film at the box office. 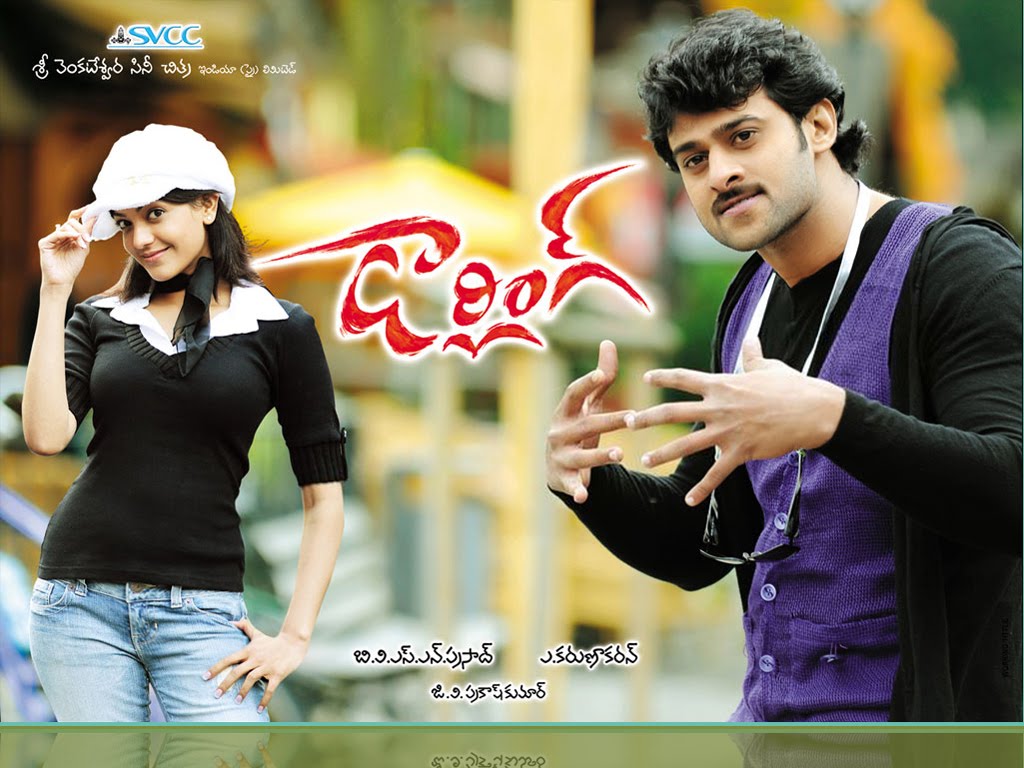 Mr. Perfect in 2011- It is an action, drama and romance film directed by Dasaradh. It is a blockbuster film. Chatrapathi in 2005- It is an action and drama film directed by S.S. Rajamouli. 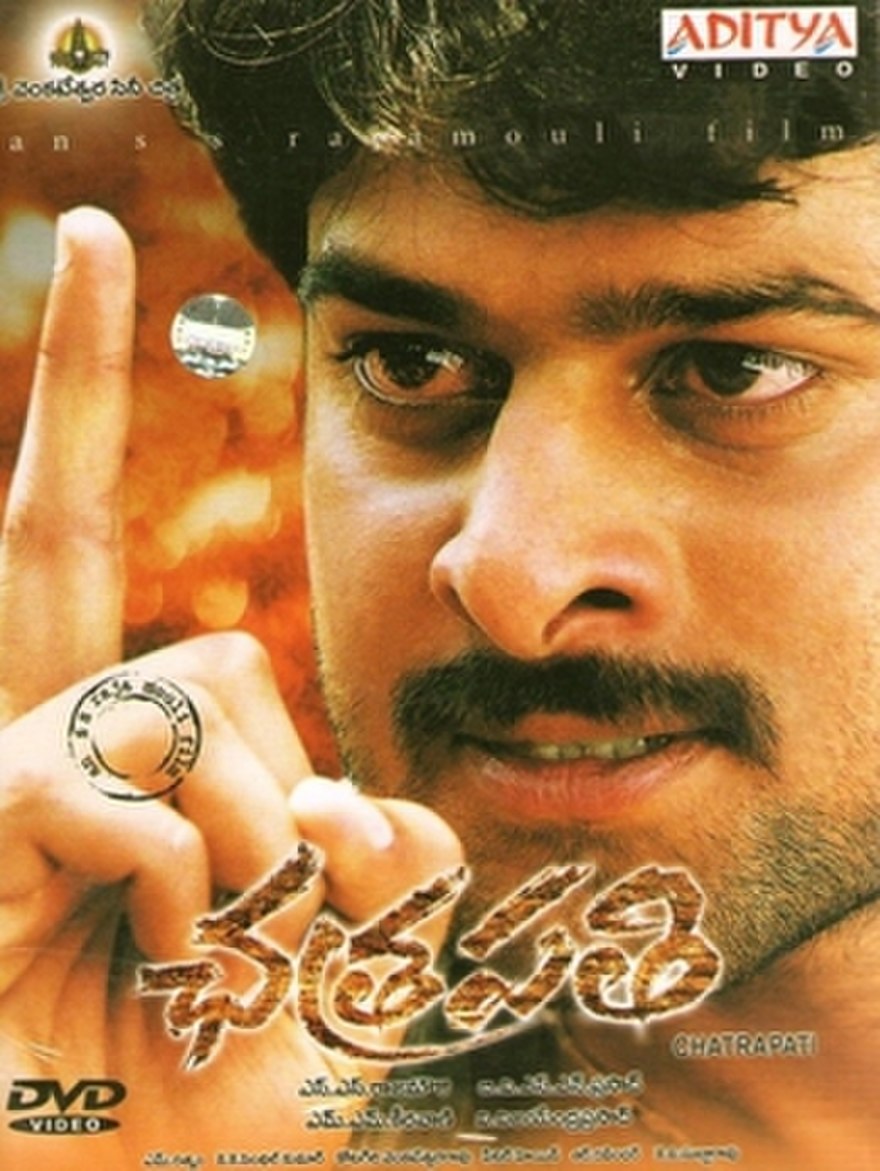 Mirchi in 2013- This film is directed by Koratala Siva. Prabhas won the State Award and the Nandi Award for Best Actor for his performance in this movie.