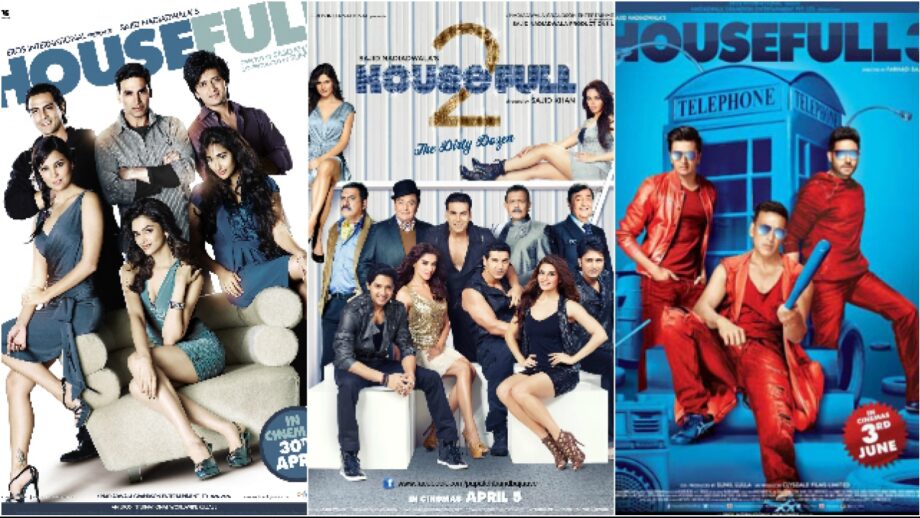 This film has won millions of hearts in terms of acting and comedy. All the actors of these movies make the audience laugh. Housefull has completed nine years of journey. The first part of Housefull was released in the year 2010, second in 2012, third in 2016 and this year in 2019, Housefull 4 was a hit movie. From day one, they have been entertaining their audience. Audiences shower abundant love on this franchise and on its cast.

Boman Irani’s dialogue in Housefull 3 is Insaan ko hamesha khush hi hona chahiye, gambhir toh Gautam bhi hay. By listening to these dialogues, the audiences went crazy and got a huge amount of entertainment through these movies.

The Bala challenge has made people go crazy over it and it is trending and has achieved a huge fan following.

Check out some amazing pictures of the Housefull franchise, and stay tuned to IWMbuzz.com 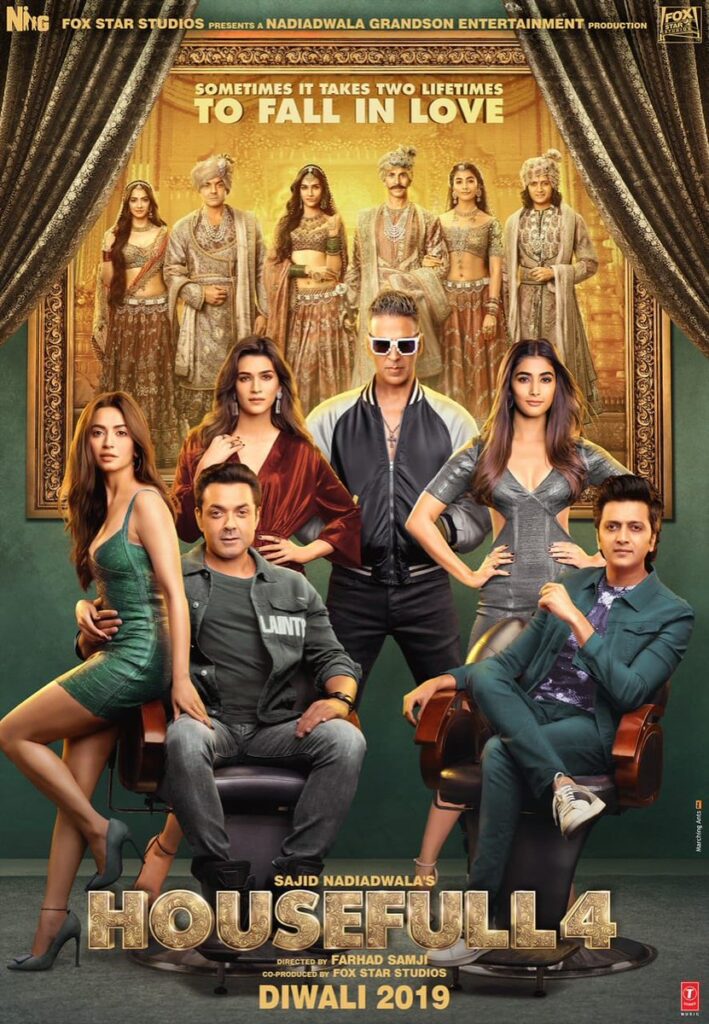