Bollywood’s popular actresses Ileana D’Cruz, Taapsee Pannu, and Priyanka Chopra have become the most popular and successful actresses. They are successful in their career, and by their incredible acting and talent, their fans just go crazy over them. They are ruling in the industry and have amazed us with their killer and beautiful looks. The actresses have fallen in love with foreigners and have dated them.

According to the media, it is said that Ileana D’Cruz was in a relationship with Andrew Kneebone, who is an Australian photographer. Later on, the duo broke up. Taapsee Pannu has dated badminton player Mathias Boe who is from Denmark. Priyanka Chopra dated American singer Nick Jonas from 2018, and in the same year, the duo got engaged and married. And they are now happily married and look cute together. They got married in December 2018 at Umaid Bhawan Palace in Jodhpur. The wedding was a dream wedding, and it was just beautiful. 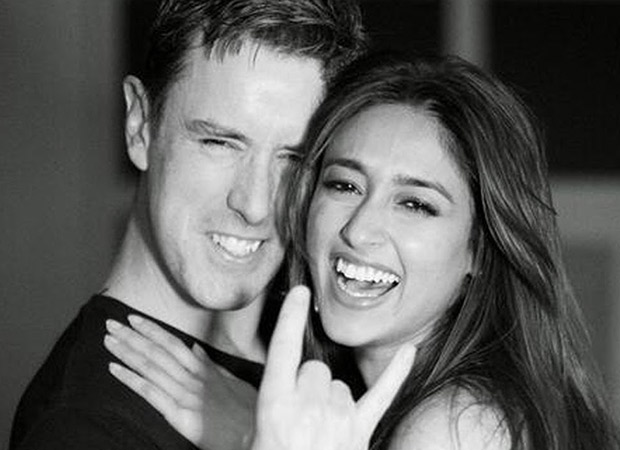 Kareena Kapoor Vs Priyanka Chopra Vs Alia Bhatt: Who looks the prettie...

Tamannaah Bhatia Vs Ileana D'Cruz Vs Anushka Shetty: Who has the best...